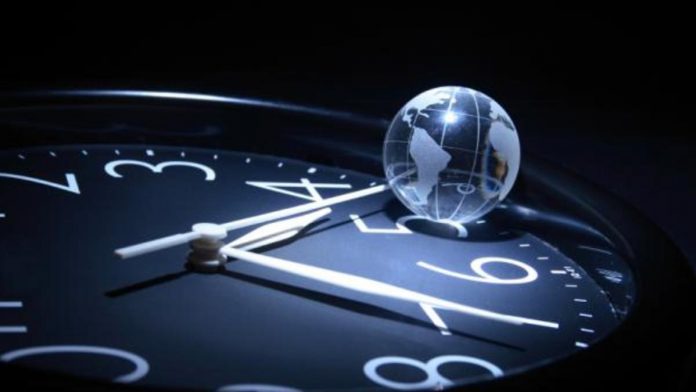 June 29, 2022, was the shortest day in recorded history. Because the earth is spinning faster than ever before. If this continues scientists are considering removing a single second from atomic clocks. This would mean applying a negative leap second.

The baffling discovery that the Earth is spinning faster, and days are getting shorter is setting off alarm bells for researchers. And a study from the UK’s Physical Laboratory reveals that the Earth’s rotation rate is still speeding up. And a full 24-hour rotation takes 1.59 milliseconds less than it did 50 years ago.

It was reported on the website TimeandDate.com that astrophysicist Graham Jones said, “If Earth’s fast rotation continues, it could lead to the introduction of the first-ever negative leap second.”

Negative Leap Second may have consequences