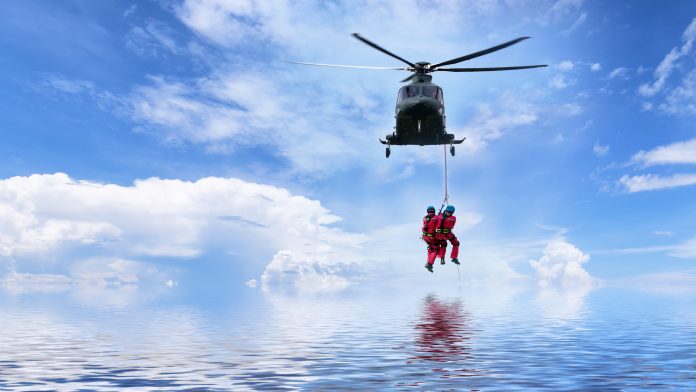 The citizens of this country know the Biden administration’s claim about this matter is false. However, the White House is still sticking to it. This false claim is also why President Biden wants the IRS to oversee the financial accounts of Americans who make transactions surpassing $10,000 annually.

Democrats have put this proposal into one of their spending bills. If it passes, banks and other financial institutions will have to turn over to the IRS the account information of Americans who meet the aforementioned criteria.

This is not a popular measure, by any means. Both Republicans and banking institutions alike are pushing back against it.

The problem with letting the IRS spy on Americans’ bank accounts

Biden alleges this proposal exists to halt wealthy tax cheats from skimping out on paying their dues to Big Sam. However, Americans know better. Many middle class people have more than $10,000 going through their bank accounts on a yearly basis.