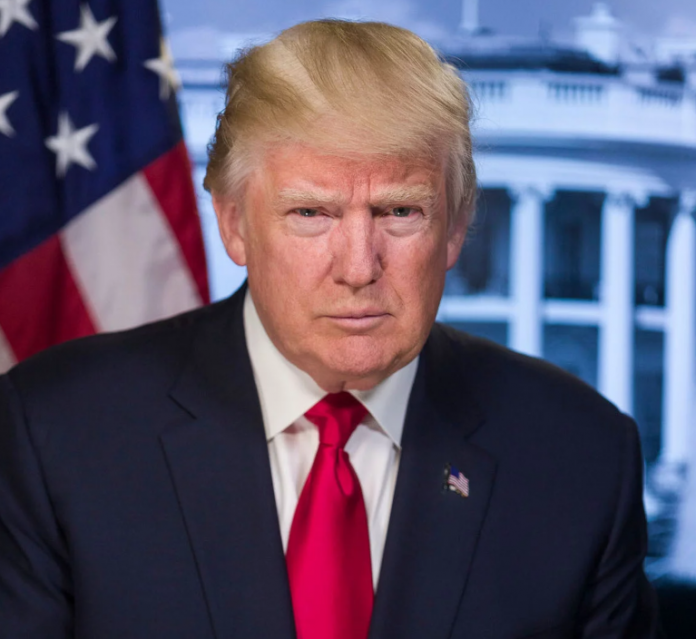 Earlier this week, America learned that most Republicans believe that the FBI is intentionally framing the President of the United States, reports The Hill.

An Overview of GOP Concerns Regarding the FBI and President Trump

According to a YouGov/Economist poll, 61% of Republicans think the FBI is presenting false evidence in order to craft an illusion of President Trump’s guilt. 21% of Republicans are furthermore uncertain of whether or not the FBI is framing the Commander-in-Chief. However, 17% of Republicans disagree with assertions of the FBI setting up the President.

As many people expected, the preceding statistics are wholly different amongst Democrats. 78% of Democrats do not believe the FBI is presenting false evidence against President Trump. Conversely, 7% of Democrats agree with the 61% of Republicans who maintain that the Commander-in-Chief is being framed.

The numbers are somewhat split amongst Independents in America. 25% believe the President is dealing with a corrupt FBI, while 39% agree with the 78% of Democrats and 17% of Republicans who don’t think the President is being set up.

Americans who believe the FBI is framing President Trump also think the FBI is using the Russia probe to do so. For over one year, investigations as to whether or not the President colluded with Russia to win the 2016 election have remained ceaseless. However, no evidence of wrongdoing has surfaced. Many Republicans and Trump supporters have criticized the probe as a “witch hunt.” The President, himself, has also condemned the ongoing investigation and consistently affirmed his innocence.

President Trump also recently spoke out about the probe during a Fox and Friends interview:

“They have this witch hunt going on, with people in the Justice Department that shouldn’t be there. They have a witch hunt against the president of the United States going on. You look at the corruption at the top of the FBI — it’s a disgrace…and our Justice Department, which I try and stay away from, but at some point, I won’t.”

Do Other Americans Believe President Trump is Being Framed?

Thoughts and opinions regarding the FBI and ongoing Russia investigation greatly vary. However, readers of The Hill weighed in with their feedback:

“Republicans and Democrats are the same party.”

“Poor liberal/progressive GRUBERS only know what the “Fake News” media wants them to know.”

The YouGov/Economist poll surveyed 1,500 individuals. The poll maintains a 3% plus or minus margin error.