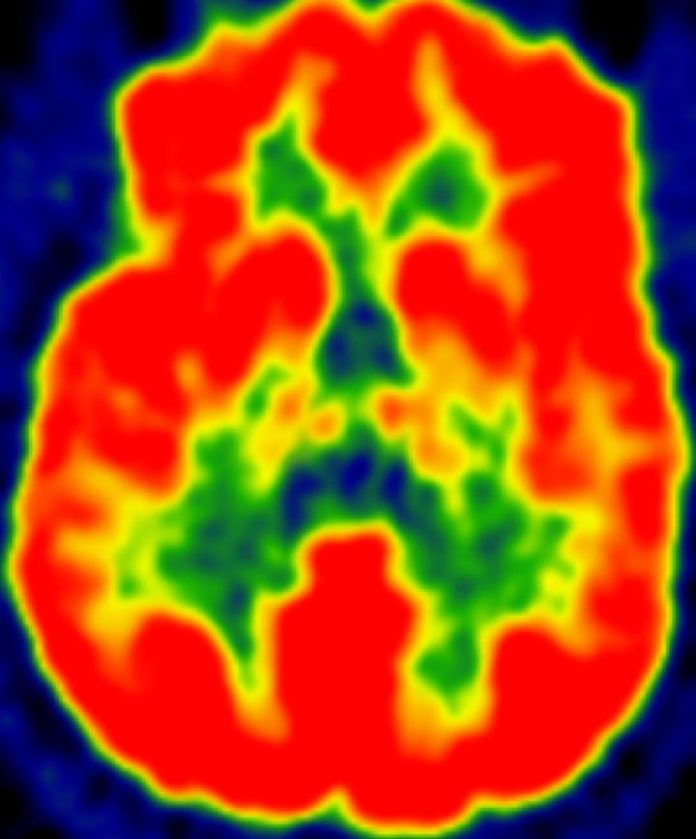 On November 4, 2022, a jury for a wrongful death case came back with the decision that the NCAA should not be responsible for providing the warning for the risk of concussions of the athletes who play.

This case, brought by the widow of a former linebacker for the University of Southern California. The player, Matthew Gee, reportedly lived a healthy life until his chronic traumatic encephalopathy (CTE) started catching up to his mind and body. He died at the age of 49, and his CTE wasn’t discovered until after he passed away. This degenerative brain disease appears to be the result of the concussions Matthew received while he was playing football in college, according to his wife.

On Friday, Dr. James C. Puffer testified regarding the risk of concussions in college football. Puffer, who is currently the physician for UCLA’s football team, is the former medical committee member for the NCAA.

While under oath, Puffer testified that the NCAA’s constitution prevents the NCAA from interfering with the teams’ physicians and coach, including the right or responsibility to warn college athletes on the risk of getting a concussion while playing.