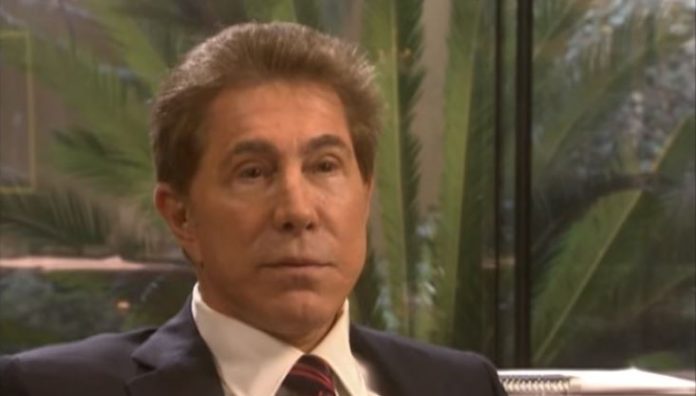 Steve Wynn resigned from his position as finance chairman for the Republican National Committee (RNC). The casino mogul is facing multiple allegations of sexual assault and harassment.

One of the women accusing him is a former manicurist at the Wynn Las Vegas. The woman alleged that Steve Wynn forced her to have sex after giving him a manicure in 2005. She filed a detailed report regarding the incident to the casino’s human resources department. The casino mogul paid the woman $7.5 million settlement, according to the newspaper citing sources familiar with the situation.

In a statement Steve Wynn denied the allegations. He said the idea that he “ever assaulted any woman is preposterous.”

He also stated, “We find ourselves in a world where people can make allegations, regardless of the truth, and a person is left with the choice of weathering insulting publicity or engaging in multi-year lawsuits. It is deplorable for anyone to find themselves in this situation.”

Some Republicans including former RNC spokesman Doug Heye called on the committee to cut its relationship with the casino mogul.

The RNC has to push him out. (They should do so regardless, but especially given how aggressive they were re Weinstein and Dems.) https://t.co/htExCDif5R