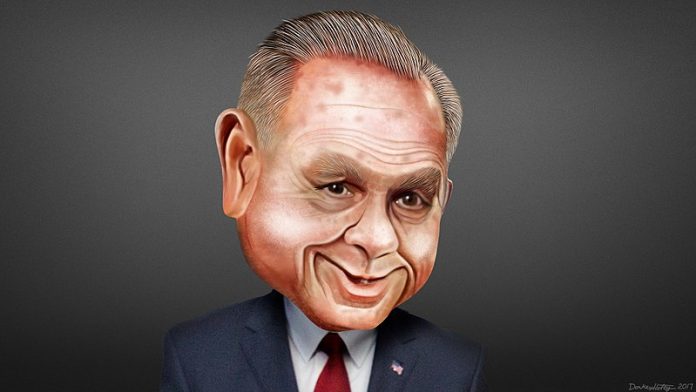 Are you a Roy Moore supporter? If so, he has a request for you. He wants you, along with other supports, to pony up a quarter of a million dollars to pay for his defense in a defamation lawsuit. Roy Moore stated in a Facebook post that the high cost of legal services has made him “[struggle] to make ends meet.”

Roy Moore’s Facebook post stated “I now face another vicious attack from lawyers in Washington D.C. and San Francisco who have hired one of the biggest law firms in Birmingham[,] Alabama to bring another legal action against me and ensure that I never fight again.” He went on to blame his poor choices that led to the lawsuit as being the fault of “gays, lesbians, and transgenders,” “the ultra-liberal media,” and “the Washington establishment.”

Roy Moore is named as the defendant in a defamation lawsuit filed by Leigh Corfman. Corfman told The Washington Post that Moore touched her inappropriately when he was 32 and she was a teenager. Her telling account encouraged other women to confess their own experiences with Moore, alleging everything from sexual harassment to attempted rape. Some of the other women who discussed their encounters stated that they, too, were under 18 when it happened.