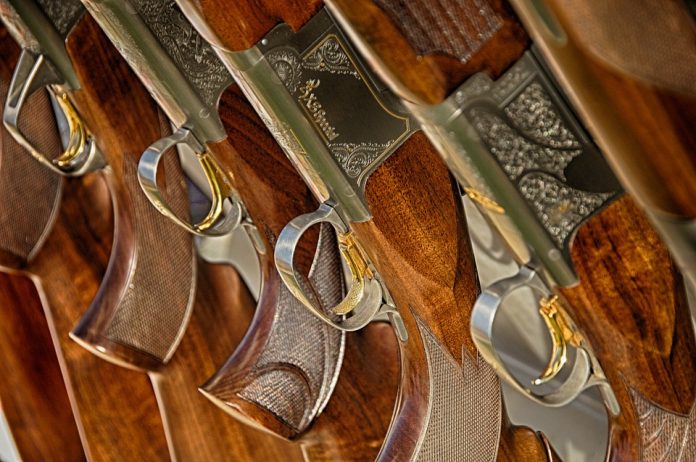 Recently, both Walmart and Dick’s Sporting Goods reviewed and rewrote their policies related to gun sales. Both retail giants no longer sell certain guns to individuals who are under the age of 21 years. Tyler Watson, 20, filed a lawsuit against both Dick’s Sporting Goods and Walmart because both facilities refused to sell him a .22 caliber Ruger rifle during the last two weeks. Watson alleges that the retailers are guilty of age discrimination.

Oregon State Law Versus a Business’ Right to Refuse Service

In the State of Oregon, individuals who are 18 years of age or older have the legal right to buy shotguns and rifles. Yet, businesses generally have the right to refuse service to individuals based on their store policies. Consider the pending Supreme Court case involving a Colorado baker who believes he has the right to religious freedom and can refuse to bake for gay couples.  Does the baker have a right to refuse to provide his services and goods based on his freedom of religion? The change in policy by Dick’s, Wal-Mart, and several other outlets that sell guns may very well constitute their ability as a business to refuse service and be less about age.

Private Sales and Other Options

While it remains to be seen whether Watson will be successful in his lawsuit, it’s fair to note that plaintiffs are generally advised by their counsel to mitigate or lessen their damages. Watson could have opted to purchase a rifle from a retailer that doesn’t have the policy he doesn’t like. He could have engaged in a private sale (wherein he purchases the rifle from a private person who already owns it). That’s not a loophole; it’s an opportunity for him to get what he wants as opposed to attempting to bully stores into creating policies they don’t support.

This Isn’t a Second Amendment Issue

Watson’s lawsuit has practically nothing to do with the Second Amendment. Those retailers aren’t banning all guns. His state government nor the federal government are banning all guns. We’re talking about two retailers (out of several) who happen to have deep pockets and store policies one person isn’t happy with. It’s the Colorado baker lawsuit all over again.

Do you support a business’ right to refuse service? Let us know in the comments.