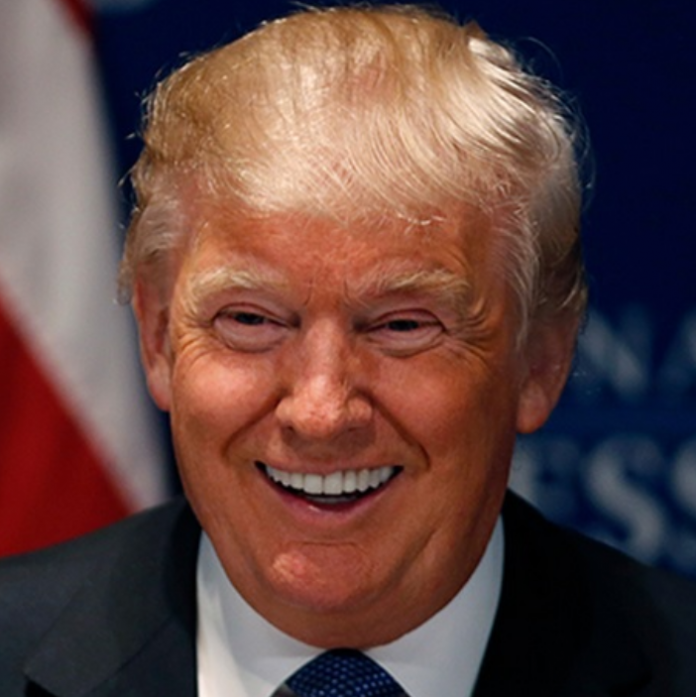 New coverage from The Hill indicates that the Russia investigation could soon be approaching its end.

The Current State of the Russia Probe

House Intelligence Committee Republicans are reportedly getting more and more prepared to end the ongoing Russia investigation. After President Trump’s victory, many of his critics asserted that collusion with the Russian government engendered his win. Therefore, the United States government launched an official investigation into the matter.

Throughout the aforementioned probe, many of the President’s critics opined that the investigation would lead to the incarceration of himself or his family. However, no evidence has surfaced to prove that a single member of the Trump family or administration colluded with Russia. President Trump, himself, has repeatedly denied the allegations against himself, his family, and his team.

“I think we are pretty much near the end of it. I don’t know exactly when it is going to end, but we’ve definitely interviewed just about every possible witness, every plausible witness.”

The Controversy Surrounding the Russia Probe

The overall consensus of the Russia investigation is virtually parallel to partisanship. The majority of liberals view the probe as merited and warranted while conservatives see the investigation as a witch hunt. Democrats have moreover vocalized their opposition to Republicans who are ready to end the ongoing probe.