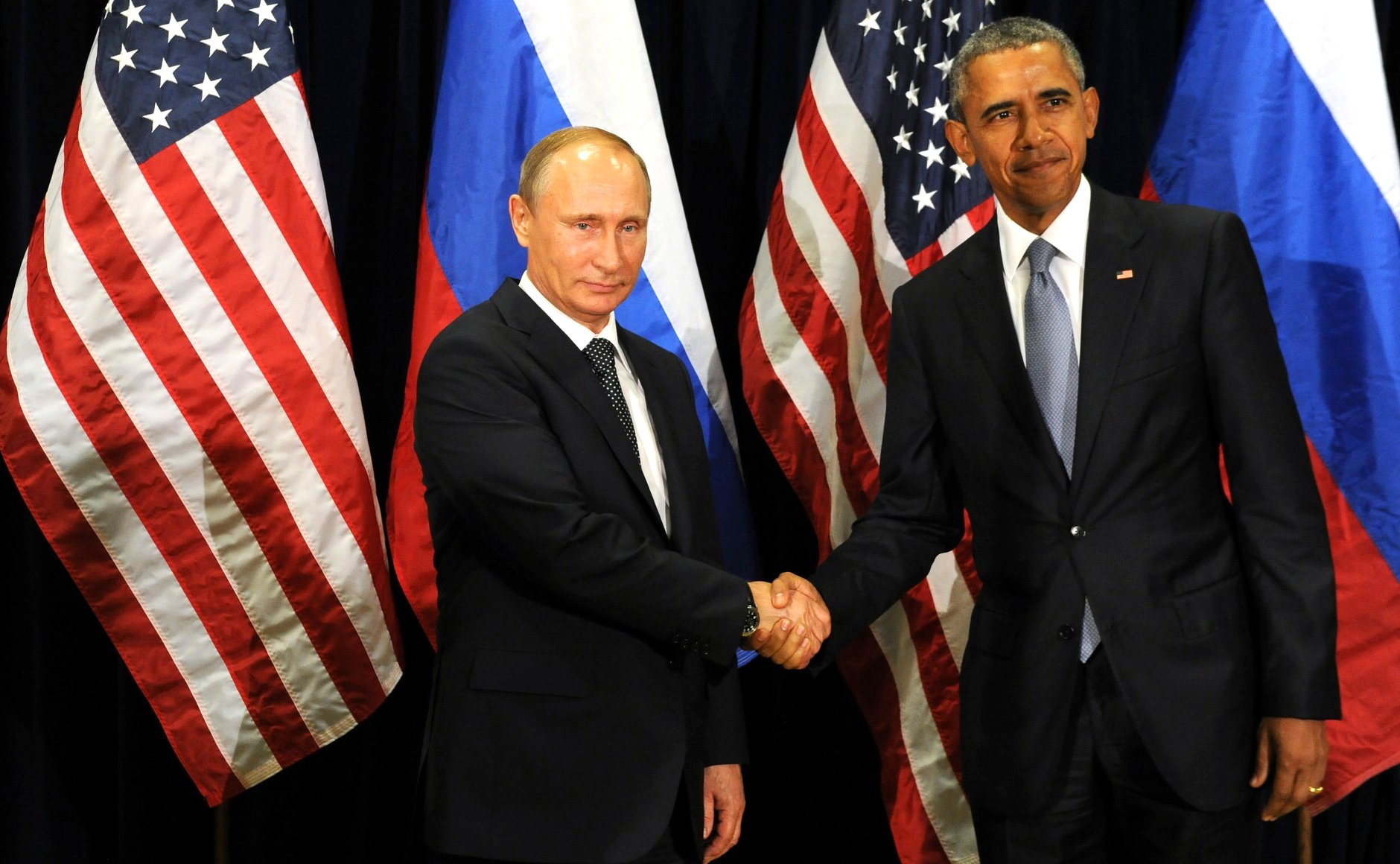 The United States’ relationship with Russia throughout history has been a roller coaster of geopolitical struggle spurred by ideological differences. Lately, it seems that US relations with Russia have grown more precarious. How did we get here?

Relations between the United States and Russia were peaceful during World War I during the reign of Czar Nicholas II. As the war continued and revolution broke out, tensions were elevated. The United States and Allied Forces began sending military troops over to Russia in an attempt to overcome the communist “reds” and to stabilize the Eastern Front. Their efforts were in vain, as the Bolsheviks eventually took over and murdered the entire royal family and quickly gained control over Russia. The perceived threat posed by communist control later became known as the “red scare.”

The United States eventually recognized the new Soviet Union, and US-Russian relations became more amicable. During WWII, the US again allied with Russian and European forces against Germany and Japan. During WWII and after its conclusion, President Franklin D. Roosevelt met with Soviet Leader Joseph Stalin on multiple occasions and maintained friendly relations with the USSR.
After WWII, the Soviet Union’s rapid expansion into Eastern Europe alarmed Western powers and over time as the Soviets developed and tested nuclear weapons, the Cold War began to take shape, largely through proxy wars, most notably the Korean and Vietnam Wars, in which the US and the Soviets found themselves supporting opposite sides in geopolitical struggles.

The end of the Cold War was declared by US President George H.W. Bush and Soviet Leader Mikhail Gorbachev on Dec. 3, 1989, at the Malta Summit. By December of 1991, the Soviet Union had been completely dissolved. Communism came to an end, and relations between the United States and Russia started to improve – but it was short lived.

In 1999, Russia’s first elected President, Boris Yeltsin, resigned and appointed Vladimir Putin as Russia’s new president. Under Putin, Russia was steered into taking a much more assertive stance on international affairs. In the spring of 1999, NATO bombed the Federal Republic of Yugoslavia, causing a further deterioration in US – Russia relations.

Despite apparent differences between the two countries, Putin and President George W. Bush managed to establish good, personal relations with one another. That is until the US made the decision to withdraw from the Anti-Ballistic Missile Treaty in 2001.

Vladimir Putin criticized this decision by the US, calling it a careless mistake.

Russia did not agree with many US plans. They strongly opposed the 2003 invasion of Iraq by the US and regarded the expansion of NATO and US efforts to gain access to Central Asian oil and natural gas as a hostile encroachment on Russia’s sphere of influence.

Relations between the US and Russia remained strained throughout the duration of the Bush administration.

In 2008, Dmitry Medvedev was elected as Russia’s President. With the new administration, there was a glimmer of hope that relations could be repaired. In 2009, Medvedev and President Barack Obama released a joint statement promising a “fresh start” in US – Russia relations at the 2009 G20 Summit in London.

“America wants a strong, peaceful and prosperous Russia. This belief is rooted in our respect for the Russian people, and a shared history between our nations that goes beyond competition,” said President Barack Obama in response to the statement.

However, it quickly became apparent that a “fresh start” was not going to happen. Relations remained bitter between the divided nations, spurred on by factors such as traditional mistrust and fear, as well as Russian President Vladimir Putin’s re-election in 2012, causing an increasing drift away from democracy by Russia. Following the removal of Ukrainian President Viktor Yanukovych, in February of 2014, and the subsequent Russian annexation of Crimea, unrest spread into eastern Ukraine and relations only worsened.
This year, relations seem to have become even more strained, leaving many wondering if Russia poses a threat, and public sentiment echoing that of the historical “red scare.”
Recently, the Russian government was accused by US security officials of leading massive cyber-attacks aimed at influencing the 2016 US presidential election. These allegations were dismissed by Putin, who concluded that the idea that Russia favored Donald Trump was a myth created by the Hillary Clinton campaign.
President-elect Donald Trump came under attack frequently for his perceived connections to Russia and in particular, Putin.
President Barack Obama’s administration was accused by the Kremlin of attempting to damage Russia’s relationship with US to a degree that would render normalization impossible for the incoming Trump administration.

Many Americans hope that the new Trump administration will bring improved relations with Russia and the avoidance of further escalation of existing tensions.

At an investment forum in Moscow, Putin remarked, “We [Russia] aim at making a contribution in the fight against terrorism, which is dangerous for the United States, for Russia and for the European countries, and for the whole world without exaggeration.”

At an address to the Russian parliament, he affirmed the desire to cooperate with the US, saying, “We are prepared to cooperate with the new American administration. It’s important to normalize and begin to develop bilateral relations on an equal and mutually beneficial basis. Mutual efforts by Russia and the United States in solving global and regional problems are in the interest of the entire world.”
In a presidential debate, President-Elect Trump remarked, “Assad is killing ISIS. Russia is killing ISIS. Iran is killing ISIS. And those three have now lined up together because of our weak policy…I think it would be great if we got along with Russia. We could fight ISIS together.”

In the past, Russia and the United States have found common ground in common enemies. Despite disagreement on Syria, Libya, and a host of ideological, political and geographical issues, we may have more to gain as allies than enemies.