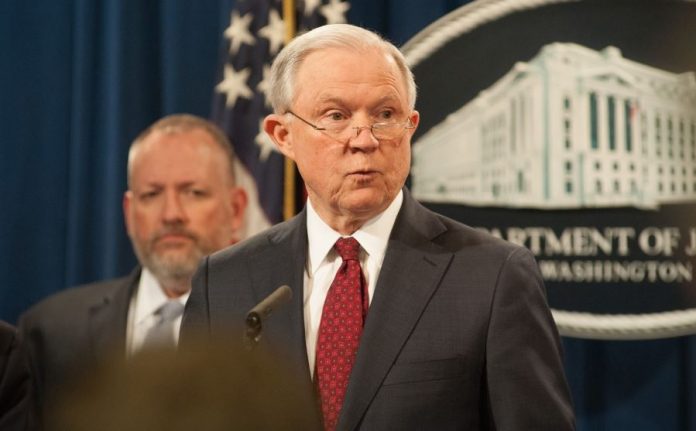 In December, AG Sessions revoked 25 DOJ civil rights guidance documents that provide interpretations of different laws. At the time, the U.S. AG claimed that those documents were “unnecessary, inconsistent with existing law, or otherwise improper.”

San Francisco City Attorney Dennis Herrera noted that six important civil rights guidelines were included in the 25 repealed documents. Attorney Herrera said the Department of Justice (DOJ) did not give any reasonable explanation for rescinding the civil rights documents.

He emphasized that the Administrative Procedure Act requires the DOJ to provide a meaningful explanation for its decision. An explanation allows the courts and members of the public understand and evaluate the legitimacy of its action.

One of the documents provided instructions to local and state governments on how to accommodate people with disabilities. The Supreme Court required local and state governments to provide options for them to live and work in their communities. The guidance protects people with disabilities from discrimination. It complies with the Supreme Court’s decisions interpreting the Americans with Disabilities Act.

In a statement, Atty. Herrera said, “The Trump administration is trying to gut protections for the poor, people of color and people with disabilities under the guise of regulatory reform. It’s appalling. Thankfully, they have been caught.”