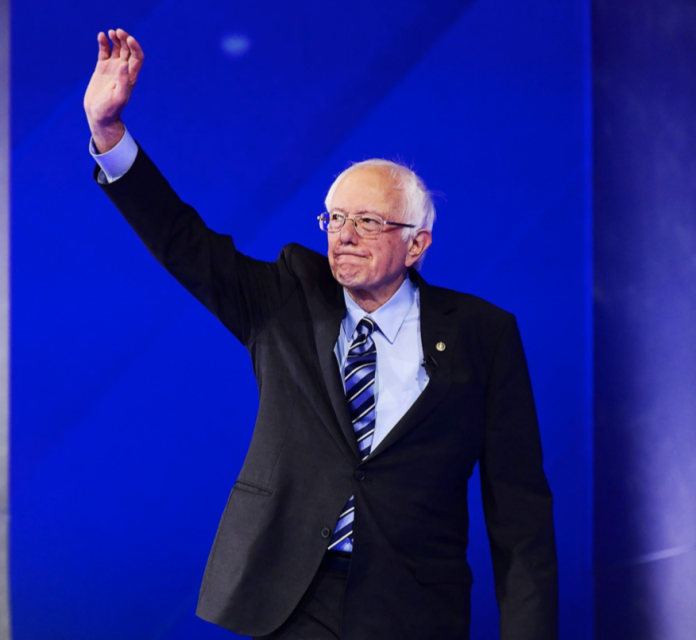 2020 Democrats’ work to win this election has prompted a series of grand promises to voters. Some of the biggest promises of all include ending student loan debt, providing “free” healthcare, delivering “tuition-free” university, and even supplying “free” housing.

The aforementioned proposals and many others face notable scrutiny from conservatives who don’t feel convinced. Democrats claim they’ll pass on the fees to Wall Street and the wealthy 1% via higher taxes when questioned about their plans to fund policies worth trillions of dollars each.

On Saturday, 2020 candidate Bernie Sanders vowed to do away with $81 billion dollars of medical debt if he’s elected as president of the United States.

How Does Sanders Plan to End $81 Billion Dollars of Medical Debt?

On Saturday, Sanders put out an official statements which condemns the existence of medical debt. He claims “it is unacceptable that one out of every six Americans have past-due medical bills on their credit report.”

Sanders then followed up by claiming that families shouldn’t face garnished wages and loss of utilities while the health insurance industry reaps massive profits.

Finally, Sanders stated that under his legislation, the government will help people negotiate with credit agencies to pay off their medical bills. The 2020 hopeful furthermore aims to disallow credit reports from including medical debt and remove credit checks from insurance, rent and employment applications.

79 million Americans are burdened by medical debt for the “crime” of getting sick. We’re going to eliminate all past-due medical debt. #EliminateMedicalDebt https://t.co/J8vjSLbTQ0

Earlier this month, Sanders dismissed criticisms that simply doing away with $81 billion dollars of medical debt is expensive.

“Compared to what? Compared to the $1.5 trillion that Trump gave in tax breaks to the one percent and large corporations? Is it compared to the billions of dollars that we spent bailing out the crooks on Wall Street 11 years ago? It is a lot of money but I think it’s the right thing to do!”

How Will Sanders Pay for His Proposal?

Bernie Sanders has not explained how his plan will pay for the collective $81 billion dollars worth of medical debt. However, it’s highly plausible that when an answer is provided, it will involve “making the wealthy pay their fair share.”

Thus far, 2020 Democrats plan to hike taxes on the wealthy for a plethora of proposals. Some examples include the Green New Deal, Medicare-for-All, and Housing-for-All. Weeks ago, Sanders admitted that taxes for the middle class will likely increase if Medicare-for-All succeeds.