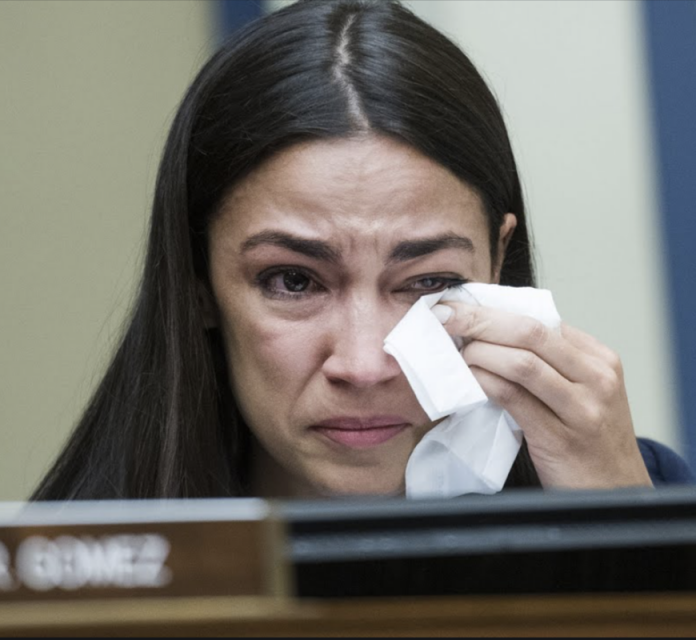 House Speaker Nancy Pelosi has spoken about impeachment many times. Pelosi ongoingly maintains that having all the facts is imperative before Democrats can move to impeach Trump. The House Speaker has also stated that her travels across the nation have taught her that impeachment is divisive amongst citizens of this nation.

AOC on the Democrat Party and Impeaching Trump

Ocasio-Cortez essentially stated that the Democrat Party is enabling the president by not promptly moving towards impeachment. In the congresswoman’s tweet, she accused Trump of “lawbreaking behavior,” however, she did not state the specific laws which she believes the president violated.

At this point, the bigger national scandal isn’t the president’s lawbreaking behavior – it is the Democratic Party’s refusal to impeach him for it.

Since tweeting this out, Ocasio-Cortez has gotten some very interesting feedback.

This chick is trying to get the republicans into office

You are not helping.

Why Do Progressives Want to Impeach President Trump?

Progressives have shifted the reasons which they’ve citied as justifiable for impeaching the president. First, they alleged that Trump colluded with the Russian government to win the 2016 election; during this time, the left repeatedly claimed that Robert Mueller’s probe would provide all the necessary evidence to support impeachment.

After a nearly two year long investigation, the probe failed to supply the results which Democrats hoped for. As a matter of fact, Mueller could not state that the president committed any crime whatsoever.

Once the Mueller probe did not deliver for progressives, they moved to a new point. This point entailed claiming that Trump obstructed justice during the Mueller investigation. Once again, this is an accusation which Mueller himself could not confirm.

Now, House Democrats continue to claim they’re going to impeach the president. However, like Nancy Pelosi said, higher-ups within the party are still looking for “the facts.”