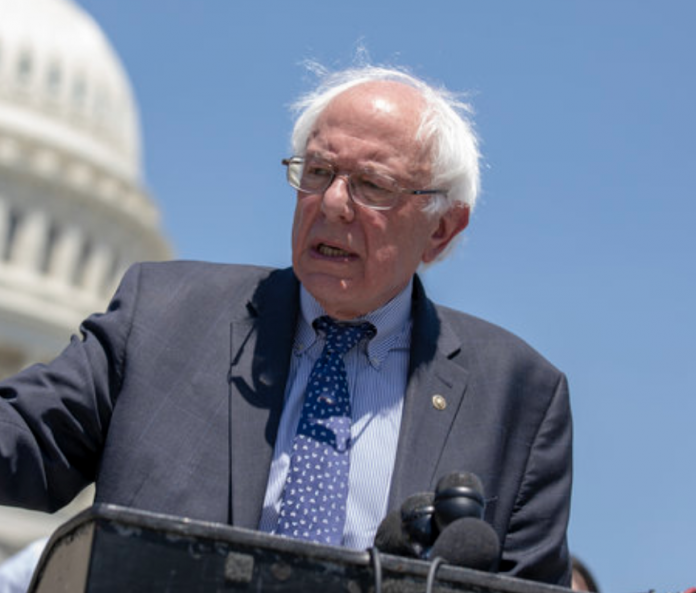 Senator Bernie Sanders (I-VT) obtained the endorsement of a major workers’ union in California. It is a significant win for the senator as his presidential campaign is working hard to gain more support in the critical Super Tuesday primaries and caucuses on March 3.

On Tuesday, the University Professional and Technical Employees (UPTE) union announced that it is endorsing Sanders to become the next president of the United States.

UPTE represents more than 16,000 employees across the University of California system. It is the nation’s largest chapter of the Communications Workers of America (CWA), which has approximately 650,000 members nationwide.

The California union announced its endorsement of Sanders after 66 percent of its members voted to support his presidential bid.

“After nine days of voting, the membership of our union has moved decisively to endorse Senator Bernie Sanders for President of the United States in the 2020 Primary Election. Members from all 17 of our locals, chapters, and associations participated, and Sen. Sanders carried the election with 66% of all ballots cast,” according to UPTE in a statement.

In addition, UPTE said its endorsement and Executive Board contacted former Vice President Joe Biden’s presidential campaign to participate in their interview process. However, his campaign “did not respond” to their attempts, which made Biden ineligible for the union’s endorsement.

“Sanders has fought for labor for decades”

UPTE-CWA 9119 president Jamie McDole told The Hill, “Senator Sanders has fought for labor for decades and empowers workers to fight for what is just and deserved. He stands against privatization of education, and as a union that represents nearly 17,000 higher education employees and educators on 13 public university and community college campuses, the fight is a reality for us. It’s time for a candidate who puts people first.”

In response to UPTE’s endorsement, Sanders said, “I’m honored to receive UPTE-CWA 9119’s support today. The labor movement helped build the middle class in this country, and strong unions are key to reviving it today. As president, I’ll continue to stand on the side of workers and unions like UPTE-CWA 9119 in the fight for a fair and just economy that works for all of us.”