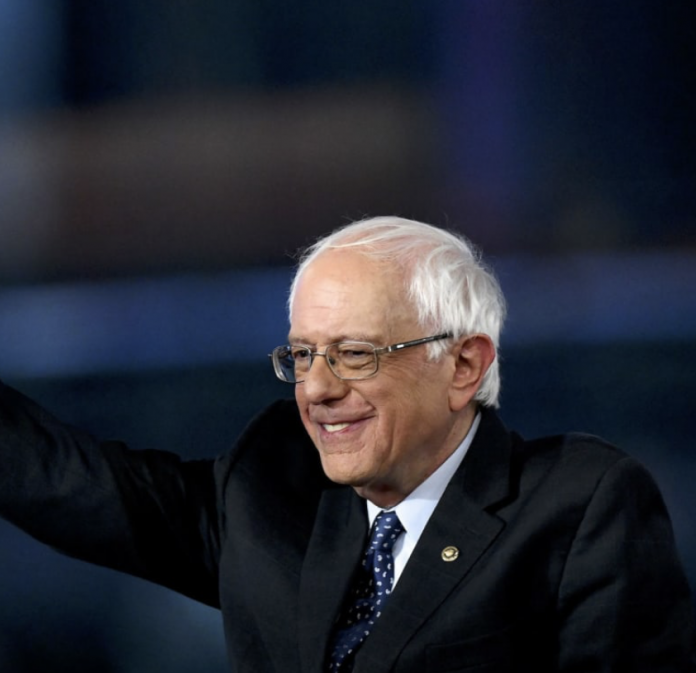 For quite some time now, the plight of massive student loan debt has made headlines and generated stress for many young Americans. However, 2020 Democrat candidate Bernie Sanders has a solution for this issue.

The solution which Sanders has introduced is virtually guaranteed to engender controversy. However, the presidential candidate is set to issue an announcement later today, with the aid of congresswoman Ilhan Omar.

Sanders’ plan to do away with student loan debt is quite simple; he maintains that taxing Wallstreet is the answer. The specific taxes which Sanders has in mind involves a 0.5% hit on stocks and 0.1% on bonds.

Over the course of one decade, the aforementioned taxes would generate over $2 trillion dollars. This two trillion would then cover the existing $1.6 trillion dollars in present student loan debt. Additionally, Sanders aims to remove all tuition fees for community colleges, trade schools, and public universities.

Sanders feels very confident in his proposal, even going as far as to brand the plan as “revolutionary” in a public statement.

“This is truly a revolutionary proposal. In a generation hard hit by the Wall Street crash of 2008, it forgives all student debt and ends the absurdity of sentencing an entire generation to a lifetime of debt for the ‘crime’ of getting a college education.”

The Push for Free Services in America

With election season upon us, the leftist push for freebies in America is at an all-time high. Sanders is not the only Democrat to call for sweeping proposals in order to remove the fees of certain services in America. Elizabeth Warren, another 2020 Democrat, also wants to eliminate student loan debt; while her plan slightly differs from Sanders, it still involves a tax hike.

Colleges and universities are not mutually exclusive to the free services which Democrats are promising Americans. The left-wing furthermore wants healthcare to come free of charge; that’s why the Democrats are pushing for Medicare-for-All. Similarly to free college, free healthcare comes with its own tradeoffs, starting with the American people losing more hard-earned income to higher taxes.