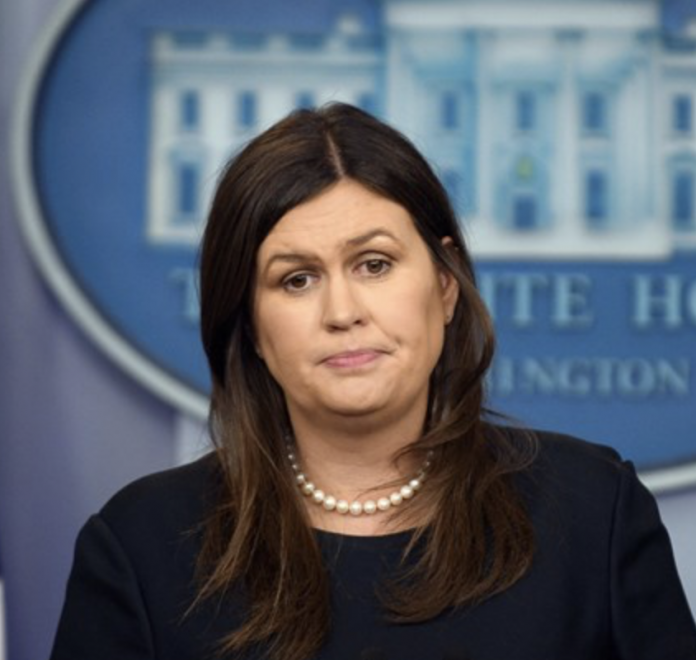 An Overview of Sanders’ Statements

The White House press secretary discussed the aforementioned matter during an interview with Fox News. Her statements come after President Trump and CNN’s chief White House correspondent Jim Acosta engaged in a heated back-and-forth with one another. The incident resulted in the White House suspending Acosta’s press pass. Earlier this week, a federal judge ordered the White House to regrant Acosta’s credentials.

“We’ll work with our team on that and certainly moving into Thanksgiving holiday we’ll see how long that process takes. I think there are some just standard practices.”

The White House press secretary then added that CNN should send a new correspondent if Acosta cannot behave appropriately.

“I think the very basic minimum is that if certain reporters like Jim Acosta can’t be adults, then CNN needs to send somebody in there who can be.”

Similarly to President Trump, Sarah Sanders has also verbally sparred with Acosta on multiple occasions. Critics frequently fault Acosta for speaking out of turn and overstepping the bounds of appropriateness for reporters. However, other Americans have stated that the job of the press is to push for answers from White House officials.

Since the federal judge’s order for the White House to restore Acosta’s press credentials, President Trump has dismissed the ruling as “no big deal.” However, the president also stated that regulations for permitted conduct will follow in forthcoming press conferences. If Acosta fails to adhere to the regulations, Trump stated that the White House will either “throw him out” or end the conference.

During the president’s back and forth with Acosta, he criticized the latter’s treatment of Sarah Sanders.

Finally, readers of The Hill weighed in with their thoughts about Sanders’ latest remarks pertaining to Jim Acosta.

“If he doesn’t follow the rules all other reporters do, then the press conference should end immediately.”

“Every time Acosta speaks, they should just end the press conference and call it a day.”

“Just let Comrade Acosta sit and go bananas, and never call on him. He obviously is a journalist in name only.”