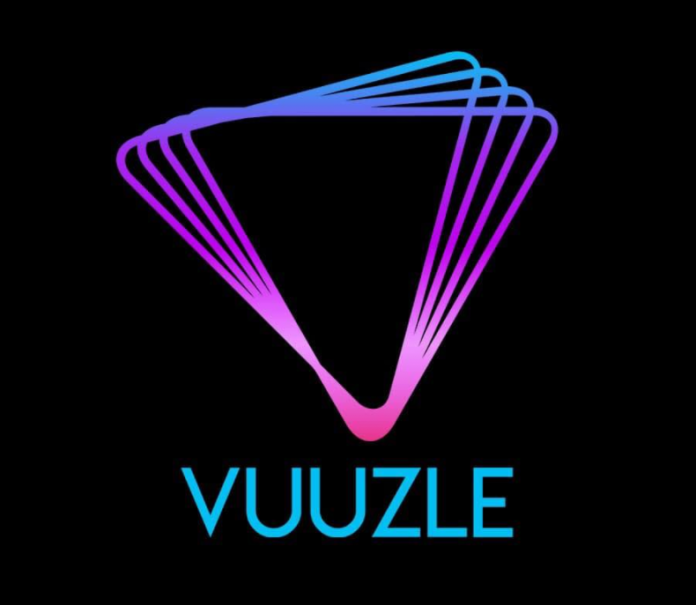 The Securities and Exchange Commission (SEC) filed a lawsuit against Vuuzle Media Corporation and its founder Ronald Shane Flynn also known as “Ronnie Shane” for allegedly defrauding millions of dollars from investors.

Vuuzle is an online live streaming and entertainment company based in New York. Ronald Shane Flynn is the founder of the company. He U.S. citizen residing in Angeles City, Philippines, and or Dubai, United Arab Emirates, according to the SEC.

SEC’s charges against Vuuzle and its founder

In the complaint, the SEC alleged that Vuuzle and Flynn fraudulently offered common stock and warrants to investors from September 2016 and at least May 2020. The company and its founder raised more than $14 million from unsuspecting investors who believed that the offering was legitimate.

According to the Commission, the defendants deceived investors by claiming that Vuuzle is a growing company providing online live streaming and entertainment services. In reality, the company is just a front for a boiler room controlled by Flynn.

They offered Vuuzle common stock for $1 to $5 per share. Most investors paid $5 per share. Many investors were also granted purported warrants that gave them rights to buy additional shares for a limited time at a discounted price. Investors were duped as none of the Vuuzle securities were registered with the SEC.

Additionally, the SEC alleged that Flynn and Vuuzle made false and misleading statements to investors, in their filings with the SEC, and offering documents.

The defendants claimed that they will use investors’ funds to build and operate Vuuzle’s online streaming business, which would generate millions of dollars in revenue from advertising and service fees. In reality, Flynn only used $2 million to build the streaming app, which served as a prop to defraud more investors.

Furthermore, the Commission alleged that Flynn misused $4.9 million in investors’ funds for his personal use including paying for jewelry. luxury flights and hotel stays, subscriptions to dating websites, and nightclub visits.

Moreover, Flynn allegedly used at least $5.5 million of investor funds to sustain the boiler room and pay commissions to himself and others for recruiting investors.

In a statement, SEC’s Division of Enforcement Acting Director Melissa Hodgman said, “We are committed to taking action to protect investors and pursuing relief for those who have been harmed. We will vigorously pursue fraudsters who enrich themselves at investors’ expense.”

SEC Division of Enforcement Associate Director Jennifer Leele, also commented, “Investors should be on alert for red flags of investor fraud such as unsolicited calls and high-pressure sales tactics.”