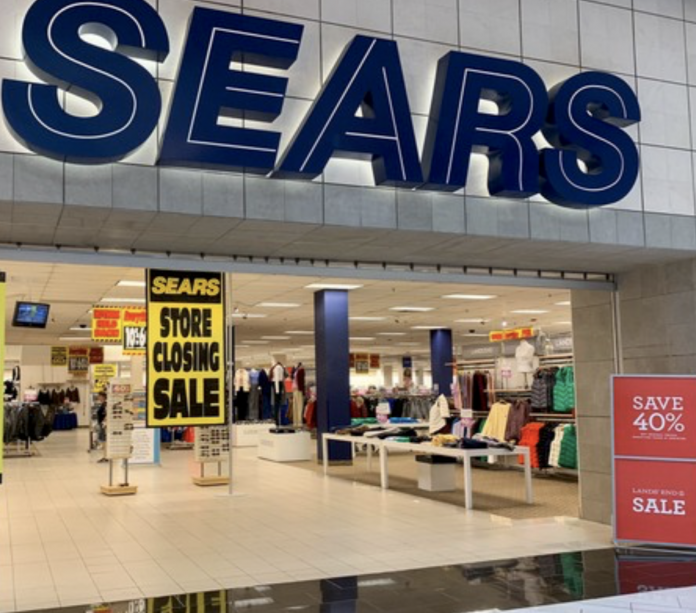 On Monday, Sears announced their filing for Chapter 11 bankruptcy, according to The Hill.

An Overview of Sears’ Bankruptcy Filing

Sears became forced to file for bankruptcy following their inability to pay off an owed $134 million debt. Although gainful Sears stores will remain in business, 142 of their stagnant locations will close before 2019.

“Over the last several years, we have worked hard to transform our business and unlock the value of our assets. While we have made progress, the plan has yet to deliver the results we have desired. Addressing the company’s immediate liquidity needs has impacted our efforts to become a profitable and more competitive retailer.”

In recent years, Sears has faced financial hardship as a whole. As online shopping becomes more and more popular, various retail outlets have suffered in general.

The poor financial status of Sears has made headlines across the nations. Yesterday, President Trump weighed in with his own thoughts. He noted that Sears has faced poor management for many years; Trump also stated that the bankruptcy filings were “sad” and furthermore noted the subsequent loss of jobs.

In many regards, the retail industry is dying. As automation and AI become more advanced, machines are expected to succeed the jobs of many retail workers. This forthcoming change is a cause of concern for many individuals. Specialists have noted that the decline of low-wage work and rise of automation may further the gap between the wealthy and the poor.

In filing for Chapter 11 bankruptcy, Sears will have the opportunity to reorganize their financial affairs.

Readers of The Hill weighed in with their own thoughts regarding Sears lastest, dismal financial state:

“I hate that this is happening, my first toolset came from Sears.”

“I worked at Sears during high school and college and it was clearly mismanaged even back then. It [was] on the decline going back at least 15 years.”

“That is just sad, I don’t care what your politics are.”

Additional updates pertaining to Sears will come forth as new developments arise.