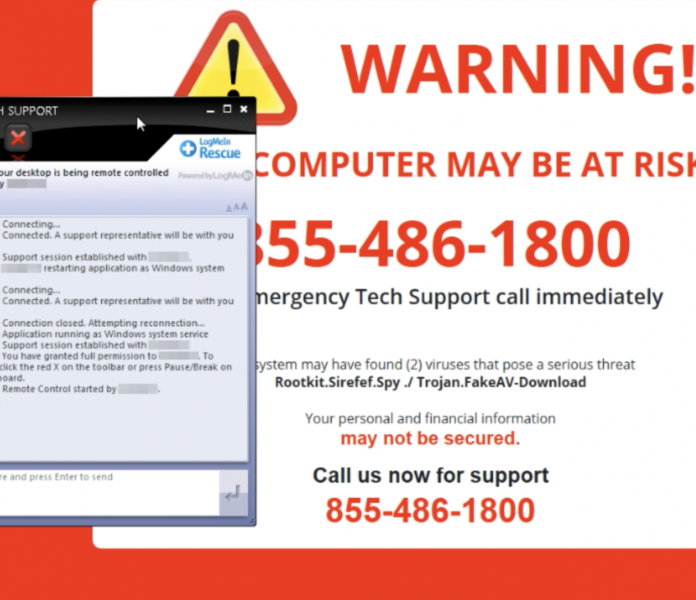 New reports from The Hill state that young people are the most probable victims of tech support scams.

An Overview of Young People and Tech Support Scams

When many individuals think of which group may be the easiest targets for various online scams, they think of older individuals. This is largely due to the commonly held belief that elder people lack an understanding of new technology and the internet. However, recent Microsoft studies have affirmed that the likeliest victims are millennials, men, and members of Generation Z.

The recent research attributed young people’s “overconfidence” of their technological prowess as the potential opening for tech support scammers. Over the past few years, online fraudsters have become increasingly savvier. While younger individuals are more likely to be conned by phony online tech supporters, their older counterparts are more vulnerable to scams carried out via telephone.

How to Avoid Scams

Regardless of age, individuals should always be alert and able to recognize a scam. As online crooks become more and more crafty, their targets must follow suit. According to Heimdall Security, some of the most frequent online frauds are as follows:

There is also a common rule regarding scam prevention: if it seems too good to be true, it usually is. Randomly getting a check in the mail, seeing random pop-up ads, and getting other fraudulent “opportunities” which seem to offer a lot for a little should always put people on high alert.

One of the best ways to guard oneself against tech support scams is by installing AdBlocker or other reputable pop-up blockers on one’s computer(s). In many cases, this subsequently halts certain types of fraud before their inception.

Another scam which appears to be on the rise is the virtual kidnapping scam.