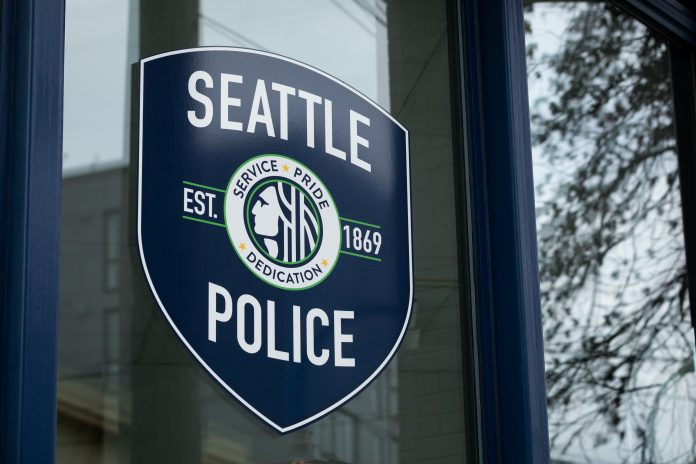 COVID vaccine mandates are beginning to run into some issues. For the most part, Democrats and health officials have rallied behind the notion that implementing mandates will ultimately drive up vaccination rates.

However, people with this outlook underestimated the will and grit of the American people. For starters, first responders across the nation are standing up and refusing to bow down to vaccine mandates. Nurses and other health officials have also chosen the loss of their jobs over taking the COVID vaccine.

This push to simply strongarm and railroad people into getting the COVID vaccine is not a good idea. The more these mandates are rolled out, the more Americans are willing to stand up against them.

The situation in Seattle

Seattle, Washington is in a unique position…and not in a good way. In 2020, the Seattle police department lost 300 officers because of the city’s not so bright idea to defund the police.

However, the leftist city has apparently not learned anything from this. Not too long ago, the left-wing mayor of Seattle announced a citywide COVID vaccine mandate. Of course, this mandate extends to police officers.

With fewer police officers on the force, crime and violence are up in Seattle. However, the public safety crisis could worsen if Mayor Durkan stands by this push to force vaccinate city workers.

Mike Solan, the president of a Seattle police union, is warning about the negative consequences that will stem from such a mandate. According to Solan, making COVID vaccination a condition for Seattle police officers to keep their jobs is a very bad idea.

If this mandate does not change, the city of Seattle could lose 200 more officers…and that’s a very conservative estimate.

The continued decline of blue states

Blue states across America aren’t doing so well. With high taxes, oppressive regulations, and more, people are fleeing these places. Ironically, it is leftist inner cities (like New York City, Seattle, Chicago, etc.,) forcing through all these COVID vaccine mandates.

If left-wing mayors and city councils are determined to die on this hill, they should not complain when their number of local first responders gets progressively smaller.