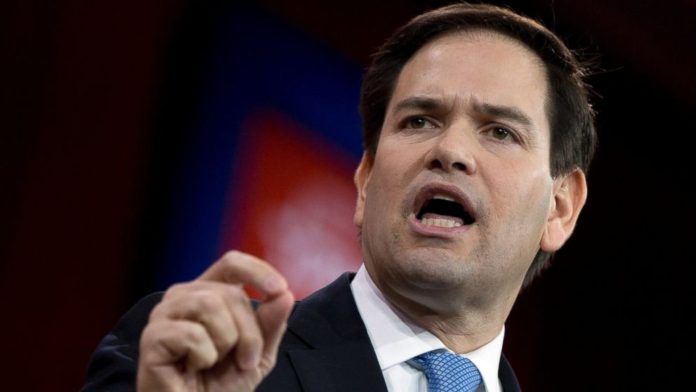 U.S. Senator Marco Rubio (R-Florida) warned that local and state officials have a dangerous level of “overconfidence” in their voting systems.

During his second day of two-week visit around Florida, Sen. Rubio told reporters, “I am not satisfied that anyone is doing enough starting at the federal level all the way to the state level.”

He explained that the Russian hackers will “not necessarily” break into the ballot boxes and change election results.” He emphasized that the “threat is more nefarious than that.”

According to Sen. Rubio, there is a possibility that Russian hackers could infiltrate voter registration data base. They could remove voters or change their addresses to prevent them from voting. He also suggested that the hackers could change the “unofficial reporting system” on election night, which would create uncertainties in the results.