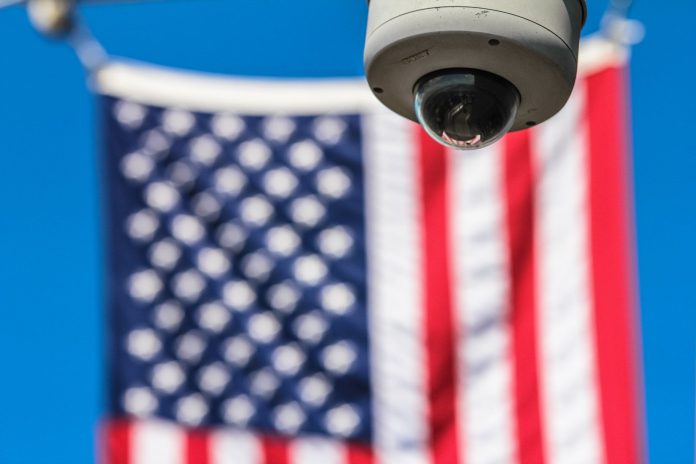 The Senate is planned to vote to start next week on a bill that passed in the House to renew the surveillance powers of the government. It comes almost two months after vital national-security mechanisms fell away in a division between the House and Senate, POLITICO reported.

Sen. Rand Paul (R-Ky.) said that a compromise had been made between Senate leaders to vote as early as Monday on three-plus amendments to the House bill, the result of bipartisan bargaining with the Trump administration. A source close to the developments affirmed the Senate arrangement to POLITICO.

Senators departed from Washington, D.C. in March without refurbishing vital parts of the Foreign Intelligence Surveillance Act, despite the House approving its agreement, in disagreements with the Senate’s most outspoken civil libertarians who said the agreement legislation was not helpful enough in protecting Americans’ privacy rights.

Senators come to an agreement on a relatively brief continuance of the FISA powers in advance of departing from town for five weeks in the middle of COVID-19, but the House didn’t wind up voting on it.

Therefore, the three amendments have stayed latent from the time that their powers ended on March 15. Along with additional rectifications, the House legislation would forever cut off the National Security Agency program permitting accumulation of the bulk of Americans’ phone records, which figured into terrorism analyses — a series of developments that had before expected time been decommissioned.

Paul, who may be the Senate’s most vigorous analyst of the government’s surveillance developments, got a vote on his modification that wouldn’t allow the FISA court from permitting spying of an American resident, noting abiding worries from President Donald Trump’s allies that Trump’s 2016 campaign was unjustly directed by the Federal Bureau of Investigation when it looked for authorization for a consultant to the campaign.

“If you believe the president was mistreated, I would think people would vote for my amendment,” Paul said. “I also would think that Democrats who are consistent in believing that the FISA court has too much power should vote for my (amendment) as well.”

Another modification, from Sens. Patrick Leahy (D-Vt.) and Mike Lee (R-Utah), looks to improve lawful security for those who are subject to federal surveillance. The third modification, co-sponsored Sens. Steve Daines (R-Mont.) and Ron Wyden (D-Ore.), would block Americans’ past computer network browsing from warrantless spying.

All three modifications are anticipated to not pass. Lee predicted that “if none of the amendments are adopted, I think it gets tougher to pass” the fundamental House legislation.

“I suspect that in the end, hopefully the product will be the House bill, but you never know until you have the votes,” Thune said.

Attorney General William Barr bargained the House legislation for the Trump administration, but some of Trump’s associates have offered that Trump may not make the bill law if it comes to him.

“I think that if it goes to the president without significant reforms, there’s a chance he may veto,” Paul stated, noting that he will “encourage” Trump to not pass the final legislation if it doesn’t contain the changes found in the senators’ modifications.