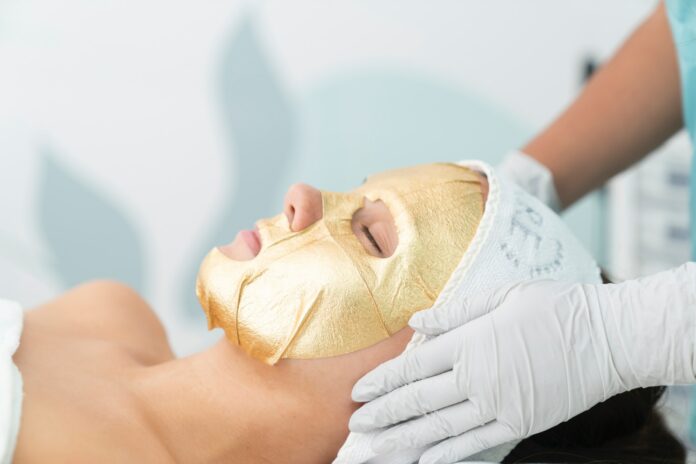 (USA Herald) — Admiral Insurance Co. and Versailles Medical Spa LLC have reached a settlement in their coverage dispute over an underlying lawsuit accusing the spa of botched skin treatment. The parties notified the court on Wednesday that they had settled the dispute, but are continuing to work out the details of the resolution. The court has given the parties until February 27th to reopen the case if needed.

The dispute began in April 2020, when a client of the spa, Lillian Voigt, filed a lawsuit against Versailles alleging that a treatment left her legs “red, burning and bleeding.” Admiral Insurance argued that coverage was not available to the spa because of an email sent by Voigt to the spa, which the insurer argued constituted a claim and was made before the policy period. Versailles had a $3 million professional liability policy with Admiral between May 2017 and May 2018.

Versailles filed a motion for summary judgment in April, arguing that it was not required to disclose Voigt’s emailed complaint in its application for renewal of coverage because it was not a malpractice claim. The medical spa also asserted that Admiral had no feasible experts to back up its argument that a reasonable policyholder would have considered Voigt’s email a claim.
In October, U.S. District Judge Janet C. Hall found that the insurer did not act in bad faith as alleged in the spa’s counterclaims in the coverage fight. The judge also denied the spa’s motion for summary judgment, agreeing with the insurer’s position that no expert is required for an insurer to evaluate coverage.