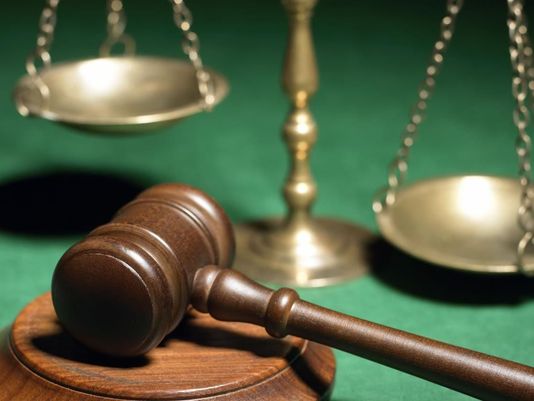 “Respondent ShipChain continuously offered investment opportunities in the ShipChain platform and the corresponding tokens to South Carolina residents through its website and in-person events held in South Carolina.”

“ShipChain has not been offering, issuing, or selling tokens, and already had no plans to do so again for the foreseeable future; that all offers of the tokens in that initial sale were made to institutions and persons who qualify as accredited investors.”

Today the South Carolina Attorney General’s Office dismissed the Cease & Desist order filed against Shipchain, but very subtly warned of what appears to be future action.


A careful read of the order shows that the South Carolina Attorney General “FURTHER ORDERED” that their filing is without prejudice, meaning the Attorney General has specifically reserved the legal right to take further action against Shipchain.

As a more ominous sign, the Attorney General went on to state in it’s order “It does not and should not be interpreted to waive any future causes of action which may be brought as a result of any securities activities of the Respondant (Shipchain), whether detailed in the Administrative Order to Cease & Desist or Not.”


According to sources, the South Carolina Attorney General’s Office along with other government agencies may take much more severe actions against Shipchain and its officers in the near future.   Stay tuned for updates on this emerging story.