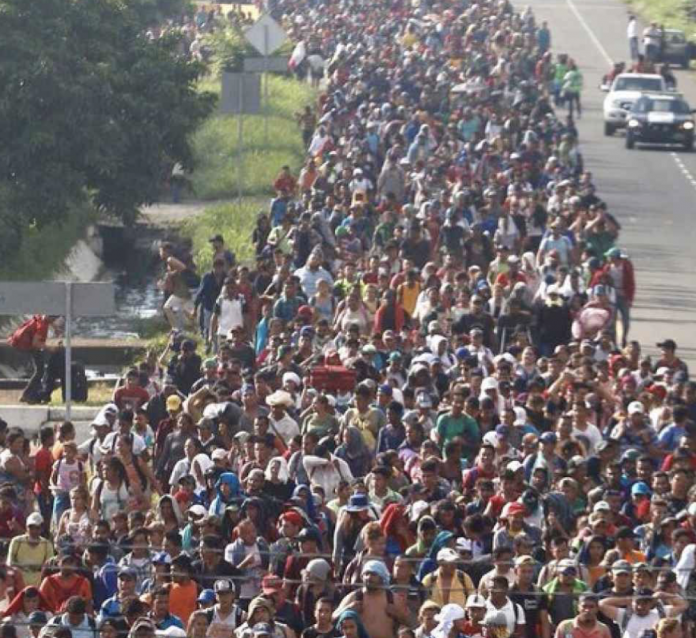 The Crisis at the Southern Border

McAleenan spoke to the press on Wednesday during his time in Texas. He discussed the struggles which CBP faces at the Southern border and stated that the “breaking point” is officially here.

“Two weeks ago, I briefed the media and testified in Congress that our immigration system was at the breaking point. That breaking point has arrived this week at our border.”

The CBP commissioner furthermore noted that the crisis is extensively prevalent in El Paso, Texas.

“CBP is facing an unprecedented humanitarian and border security crisis all along our Southwest Border and nowhere has that crisis manifested more acutely than here in El Paso. For the first time in over a decade, CBP is performing direct releases of migrants when ICE is unable to provide bed space to relieve overcrowding.”

Finally, McAleenan warned that the mounting issues at the Southern border ensure that it’s only a matter of time before a “tragedy” takes place in a CBP department.

Controversy about Events at the Southern Border

The remarks from the CBP commissioner come at a very interesting time. President Trump recently won a battle against Democrats who attempted to override his veto on a resolution to block his recently declared national emergency. The president’s victory furthermore entails additional funds which will go towards building his promised border wall.

President Trump has remained adamant in his stance against illegal immigration. As he stated on the campaign trails, legal immigration is paramount. Like the president, many conservatives believe in the sanctity of the immigration laws. The right-wing also tends to favor merit-based immigration.