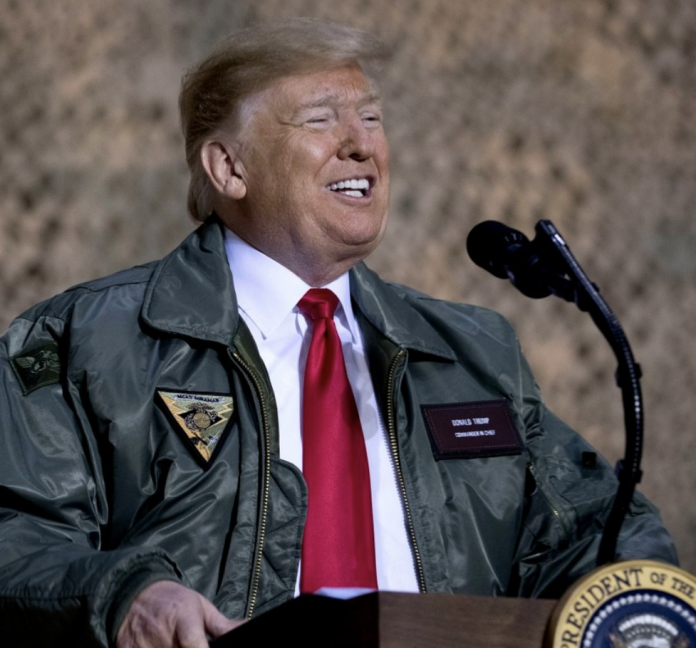 On Friday morning, President Donald Trump declared that he will shut down the Southern border if he does not receive funding for his border wall.

An Overview of President Trump’s Declaration

President Trump posted a series of tweets earlier this morning. Those tweets read as follows:

We will be forced to close the Southern Border entirely if the Obstructionist Democrats do not give us the money to finish the Wall & also change the ridiculous immigration laws that our Country is saddled with. Hard to believe there was a Congress & President who would approve!

….The United States looses soooo much money on Trade with Mexico under NAFTA, over 75 Billion Dollars a year (not including Drug Money which would be many times that amount), that I would consider closing the Southern Border a “profit making operation.” We build a Wall or…..

…..close the Southern Border. Bring our car industry back into the United States where it belongs. Go back to pre-NAFTA, before so many of our companies and jobs were so foolishly sent to Mexico. Either we build (finish) the Wall or we close the Border……

…..Honduras, Guatemala and El Salvador are doing nothing for the United States but taking our money. Word is that a new Caravan is forming in Honduras and they are doing nothing about it. We will be cutting off all aid to these 3 countries – taking advantage of U.S. for years!

At this point in time, President Trump and Democrats are in a heated battle of hardball. Both sides are sticking by their positions. Democratic leaders remain unwilling to provide the $5 billion dollars which the president is demanding. Likewise, Trump is also holding firm and not relenting.

On Friday, December 21, 2018, the government shut down. Neither President Trump nor Democratic leaders are backing down from their positions on the border wall. The president views the wall as a critical component of border security.