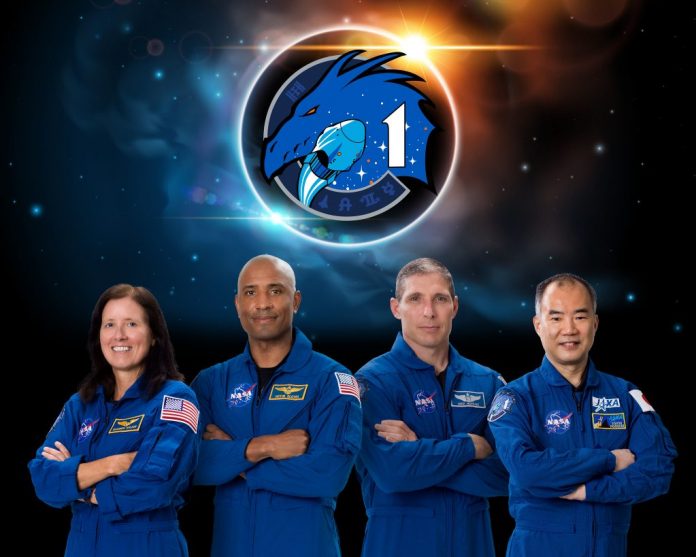 The National Aeronautics and Space Administration (NASA) is counting on SpaceX to complete a vital mission on November 14 for the capsule of the Crew-Dragon launch. But the mission has been bogged down by unusual delays regarding a nail polish substance.

During a NASA briefing on October 28, SpaceX vice president Hans Koenigsmann explained that it was an unusual “nail polish substance” discovered during a previous launch that threatened to derail SpaceX’s scheduled plans.

The issue caused NASA to delay the Crew-1 flight on October 2. The problem was revealed during the GPS-III SV04 launch. Koenigsmann said that SpaceX stopped the countdown with just two seconds left till lift-off.

The launch was stopped by software in the engine controller which automatically aborts the mission if all 9 engines are not running at the right pressure. The override of the launch was the result of 2 engines that were attempting to start early.

A tiny amount of a nail polish substance

At the McGregor test facility, the engineers looked inside the gas generator which is “basically like a little rocket engine.” Where testing discovered a masking lacquer, similar to nail polish, had blocked a vent hole.

The lacquer is used to mask components during surface treatment. Koenigsmann speculated that a minuscule amount dropped down into the tiny vent hole most likely in the cleaning process.

Upon closer inspection, the team found the same potential issue on two of the Crew-1 booster’s engines and one engine for the booster to be used in the Sentinel 6 mission, which is scheduled to launch a satellite on November 10.

NASA Commercial Crew program manager Steve Stich says the team is “in the process of swapping out two engines on the first stage of the Crew-1 vehicle due to this problem.”

NASA will send four astronauts to the space station

The crew is now in “soft quarantine” until after NASA’s will host a static test fire of the rocket on Monday, November 9, a routine check that fires the engines without moving the rocket.

After the November 14 launch, its an 8 and one half hour flight, Crew Dragon is expected to dock with the International Space Station (ISS) on November 15.