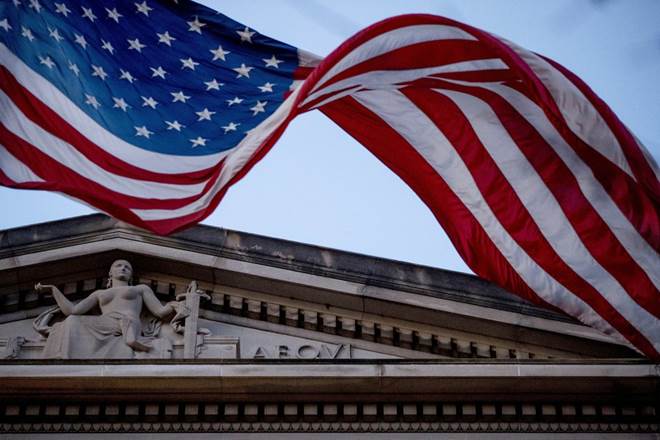 Spectro is accused of violating the False Claims Act (FCA) when it participated in the U.S. Air Force Small Business Innovation Research program using false self-certification. According to the U.S. Attorney’s Office, the company will pay $1,050,957 to settle the allegations.

The government conducted an investigation led by the Air Force Office of Special Investigations (AFOSI) into Spectro’s eligibility for its SBIR award.

The United States SBIR seeks to ensure that small businesses without access to capital receive an opportunity to develop new technology through federally-funded research and development. SBIR funding is provided to foster small businesses with innovative ideas and provide them with the chance to grow their technology for future commercial endeavors.

The SBIR program is reserved for small businesses that have less than 500 employees. The rules are that they can’t be majority-owned by a single venture capital company. Spectro repeatedly self-certified that it met the small business size requirements for eligibility to receive SBIR funding.

Based on certain disclosures made later it was discovered that Spectro did not meet SBIR criteria. Both its ownership and size were not as originally disclosed.

The United States contends that Spectro became ineligible to participate in the SBIR program by virtue of an acquisition where it became majority-owned by a single venture capital company at the time it was awarded and performed certain phases of the SBIR contract.

Specifically, Spectro was awarded contracts in 2012, 2014 and 2017, all while the company was ineligible. The Massachusetts-based entity received funding from the Air Force Research Laboratory at Wright-Patterson AFB for exploratory applications of advanced oil analysis technology for use in the field.

In a statement, U.S. Attorney David M. DeVillers announced the settlement agreement. “This office is committed to protecting taxpayer dollars and safeguarding the integrity of these programs so eligible companies receive a fair opportunity to contract with the Air Force.”