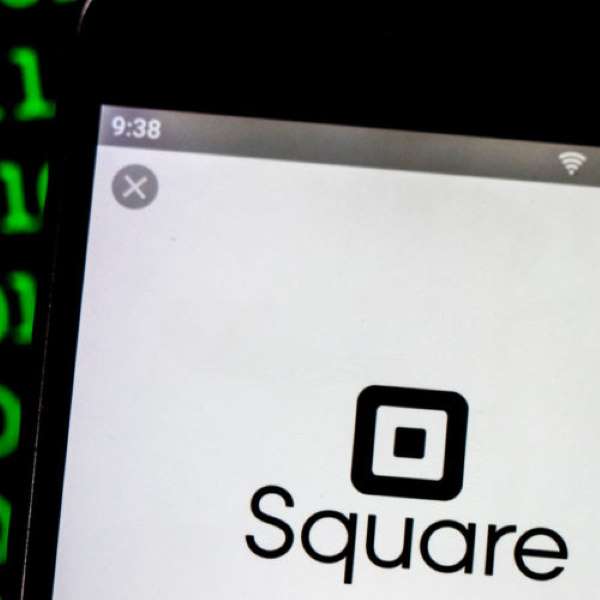 Square, Inc. (NYSE: SQ) made an announcement today that it plans on investing $100 million in minority communities.

The planned investment will be strategically distributed to funds and lenders primarily focusing resources in underserved communities of color.

The company is driven by its stated purpose of economic empowerment and its ongoing commitment to racial equity.

A sense of urgency

Square CFO Amrita Ahuja told DealBook’s, Michael de la Merced that the plan was developed by the company’s treasury and government relations teams. When senior executives were informed, “Our leadership team were surprised- and loved it,” she said.

The expanded plan to drastically boost funds for Black communities began to take shape this summer, Ms. Ahuja said. The plan had a sense of urgency as Square executives saw data on the impact of the pandemic on minority communities.

Square felt confident to act, Ms. Ahuja stated, because of their solid balance sheet, aided by a $1 billion convertible bond offering this spring.

The investment constitutes around 3% of Square’s cash and marketable securities, based on the end of the second quarter of 2020.

Square will invest in 4 areas

The company plans to allocate the $100 million investment in the following:

“It is refreshing to see a company like Square, Inc. make a proactive investment to improve economic equality in the financial sector,” said Kenneth Kelly, Chairman of the National Bankers Association. “Square’s leadership to provide systemic solutions to change the narrative and trajectory on the equality issues is role-modeling the type of impact that many other organizations verbally aspire to achieve,” he added.

On the other hand, Ms. Ahuja said Square believes it is “critically important to ensure that access to financial services is not just reserved for those with privilege. With this investment, the company hopes to increase the speed and scale in which these organizations can help minority and underserved communities.”