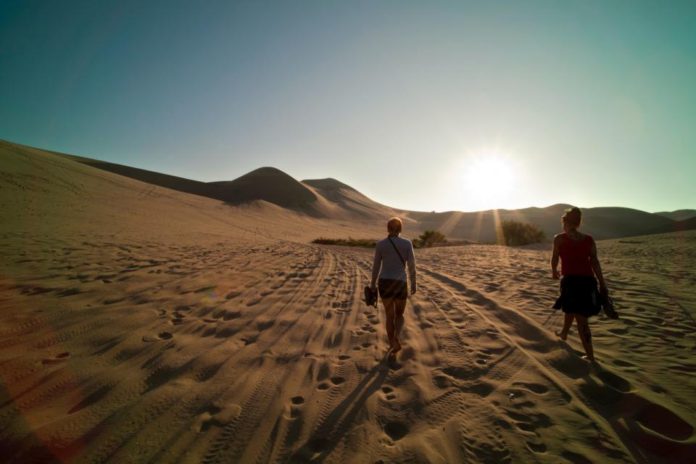 Parents influence the career choice of a large percentage of individuals. A recent article in the New York Times points out that a man is 2.7 times as likely as the general population to do the same job as his father did. But many top career consultants point out that while “following in your father’s footsteps” is a common practice, it may not be the best way to make a career choice.

Parental influence extends to mothers as well, though not quite as strongly. A man is only twice as likely as the general population to be in the same line of work as his mother.

Why does a parent’s job have such a strong impact on a child’s choice of career? One reason, of course, is the fact that many children get a chance to observe their parents at work. Even if that is not the case, the conversation at the dinner table is often about how the father spent his day. This constant exposure can result in the father’s occupation becoming a natural choice for a son or a daughter.

The New York Times report titled The Jobs You’re Most Likely to Inherit From Your Mother and Father also says that another reason that a career choice is often passed on to the next generation is that parents can use their connections to give their children an advantage. Getting the first client or finding a new job can be so much easier if your father or mother knows the right people.

But is the assistance that a parent provides a child with really helpful in the long run? Or does it force a child to get into a career that may not be the best fit?

Parental help can be a double-edged sword. It may give a budding career a good start. But it may also force a young man or woman to enter a career that they have no love for.

Questions that you should ask yourself when choosing a career

Making a career choice can be extremely difficult. A job may look very attractive from the outside, but the reality could be quite different. Remember that the field of work that you choose will determine how you spend the next few years or even decades.

Another important issue that you have to think about is that you would probably spend a great deal of time and money in preparing for your future career. A college education will take you four years to complete and cost tens of thousands of dollars or even more. Even if you opt for a shorter course, the commitment in terms of time and money is tremendous.

How can you make the right choice?

Your close friends will be able to tell you what your greatest strengths are. Try and pick a career that matches these positive aspects about yourself.

If you are an extrovert and like to meet new people, a sales job may be a good idea. But if the opposite is true and you shy away from talking to someone you don’t know, you need to find a different line of work.

An activity that keeps you busy on your day off can be a good career option. Of course, you may need to develop your skills in a particular area or spend time in acquiring the required qualification.

Maybe you can consider this’s person’s occupation as a career choice for yourself.

The reasons for selecting the wrong profession? There are many, but the most common ones are related to getting influenced by a parent or being persuaded to take up a job only for the money.

One stance that parents can adopt is to take an absolutely hands-off approach. But that may not be the best way to handle this issue. Instead, try and find out your child’s strengths. Then look for jobs that need people who have the attributes that your child has.

It could also be a good idea to identify a mentor for your child. At times, somebody other than a parent may be able to provide unbiased and frank advice. Above all, never force your child to take up a particular job or line of work.