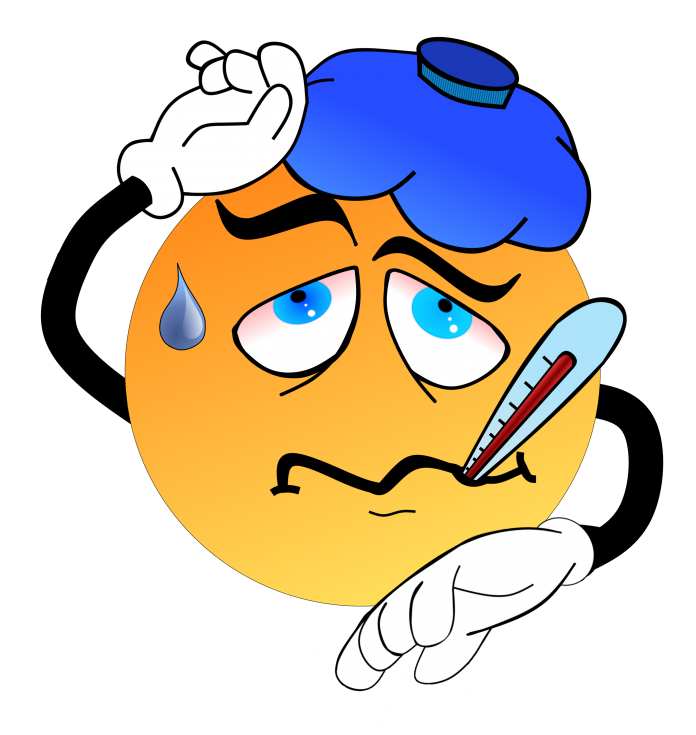 Over $3 Billion in Lost Productivity

Most of those calling in sick will be in the United States where the average salary is $24.57. Therefore, those lost hours add up to about $3,341,520. Managers are quick to point out that does not account for lost productivity caused by people sitting in the break room discussing the game’s big plays.

Some companies, like Kronos Incorporated, have surrendered to their workers by giving them a paid day off. Some think that the day after the Super Bowl should be made a national holiday. According to a small survey conducted by Monster.com, even some hiring managers succumb to the disease come Monday morning. Of those surveyed, almost everyone knew of at least one individual who had called in sick the day after a major sporting event.

Some companies like Walmart are being proactive in encouraging their employees to come to work. The firm recently announced that they will pay bonuses to employees who came to work every day that they were scheduled. Hourly employees who did not call in sick could be eligible for a bonus of us to $2,200 annually.

If you must get up on the day after the Super Bowl and head to work, then doctors have some advice. Set a bedtime based on 90-minute cycles. Therefore, if you head to bed at 10:30 at the conclusion of the game, set your alarm to go off at 6 AM. Your body cycles through sleep and waking up at the end of a cycle is much easier.

Have Someone Text You

Make arrangements for someone to contact you about the game’s big plays before you even go to work. This can help get your mind functioning so that it does not suffer from Super Bowl fever.  This ensures that your mind gets alert and ready for the day. If that is not possible, then set the alarm clock or your phone across the room so that you must get out of bed to turn it off. 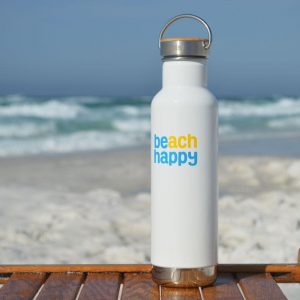 Drink a glass of water as soon as you get up. Your body loses about one liter of water while you sleep. While drinking coffee in the morning is fine, drink a bottle of water first. It will rehydrate you and get you ready to face the day.

Most workers, however, realize that they simply must get up and go to work even if they feel like having Super Bowl fever. Laying in bed is only for wimps on the day after the Super Bowl.