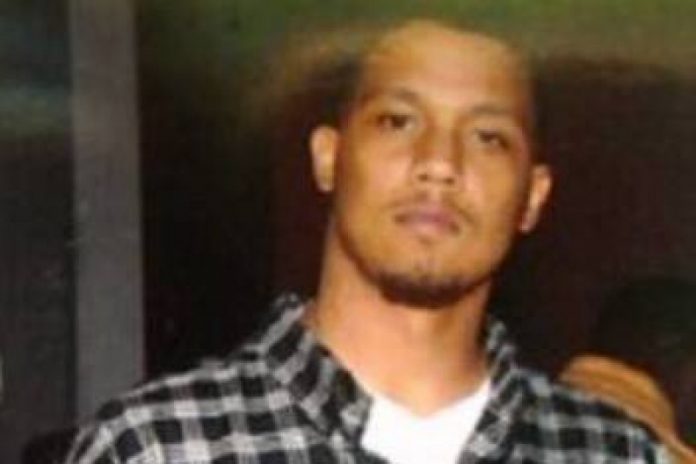 A decision by the Supreme Court on Friday said that police will need a warrant to check the location history of a cellphone. Police use the data from cellphone companies as evidence to show that a suspect was at the scene of a crime. The Court’s 5-4 decision says that officers will now need to present a warrant to the phone company to get any information.

John Roberts is the current Chief Justice. He pointed out that people expect their movements to be private. Law enforcement officials should not have access to a person’s records without the necessary checks in place.

He also said, however, that the rule does not apply to emergency situations. If someone is in danger, police can still request the location of a person to help them.

The Justices who voted against the decision say that the new ruling will be a roadblock for law enforcement officials, preventing them from doing their job. They also say that it will complicate court cases and provide defendants with a new technicality defense. If police are responding to an emergency but also see incriminating evidence on the cellphone location history, judges might have to dismiss the case.

This ruling does not come as a surprise. In 2014, the Court ruled that police need a warrant before searching the cellphone of a suspect. The pictures, videos, text messages, and phone call records saved in a cellphone can be useful information to police. As in this case, however, the Court says that people expect the information on their cellphone to be private. Police, therefore, need a warrant to view it.

History of the Case

The new ruling is a result of a case involving Timothy Carpenter. Ohio courts convicted him of burglarizing a string of T-Mobile and Radio Shack stores. Police used his cellphone’s location history to link him to the crime. Because his cellphone was in the vicinity of each store at the time of each crime, prosecutors could use that information as strong evidence against him.

The ruling overturns the decision by the municipal and federal appeals court. 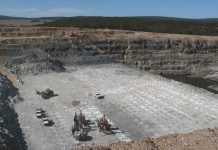 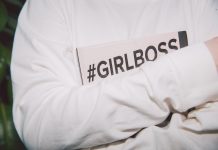