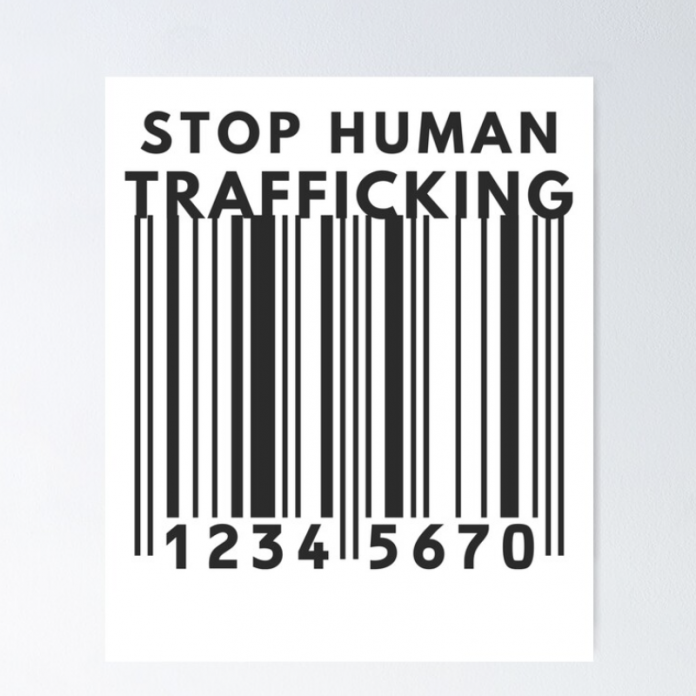 Between culture wars, heated political divisions, etc., human trafficking doesn’t come close to getting the same levels of attention. However, this doesn’t make it any less real, insidious, or in need of eradication.

Over the years, a growing amount of attention has gone towards fighting the scourge of human trafficking. Although much more work still remains.

On Monday morning, health department workers of both Crockett and Haywood Counties, along with other organizations, gathered at Brownsville’s 1 Safe Place Family Justice Center to raise awareness about human trafficking.

During this meeting, participants filled cracks in the sidewalks with red sand. This display served as the Red Sand Project.

Is he just an older boyfriend, or is he a trafficker?

Senior Targeting Analyst Shane Erickson explains some of the major differences and signs you can look out for.

This sand serves as a symbol of the experiences of human trafficking victims. People who endure human trafficking often feel as though they’ve metaphorically fallen through the cracks and are living in darkness.

People outside of Crockett and Haywood Counties can also engage in the Red Sand Project. Participation is simple.

One needs to only fill a sidewalk crack with red sand; then, they can share the image of the sand on their social networking accounts with the hashtags #ithastostop and #redsandprojecttn.

While human trafficking cases do not often make front-page news or nationwide headlines, they remain alive and well.

For every story that makes the news, there exist at least several that have yet to earn a spot in the media. Others may never be publicly known.

Ultimately, perpetrators of human trafficking thrive when society looks the other way, refusing to take on these human rights violations.