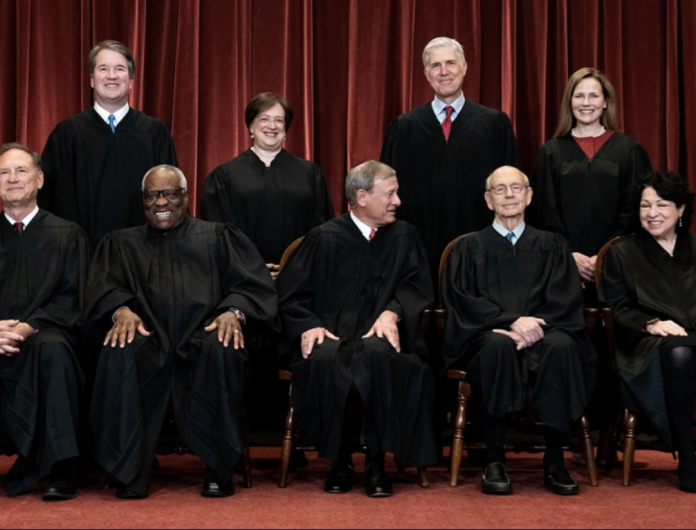 A little over one month ago, the Supreme Court torpedoed Roe v. Wade. In doing so, the issue of abortion went back to the state level, paving the way for both total abortion bans and abortion on demand.

Pro-choice activists remain furious over the fall of Roe v. Wade. Democrats have called for everything from impeaching right-wing Supreme Court justices to expanding the Supreme Court. Some Democrats even demanded having abortion procedures on federal lands.

Democrats are just getting started, though. This week, left-wing lawmakers brought forward legislation that would put in place term limits for justices on the Supreme Court.

What to know about this new piece of legislation

Put simply, this bill aims to let any US president submit new Supreme Court nominees within the first and third years that follow White House elections.

Furthermore, the Supreme Court Tenure Establishment and Retirement Modernization Act would allow justices to only serve for 18 years on the bench, rather than enjoying lifelong appointments.