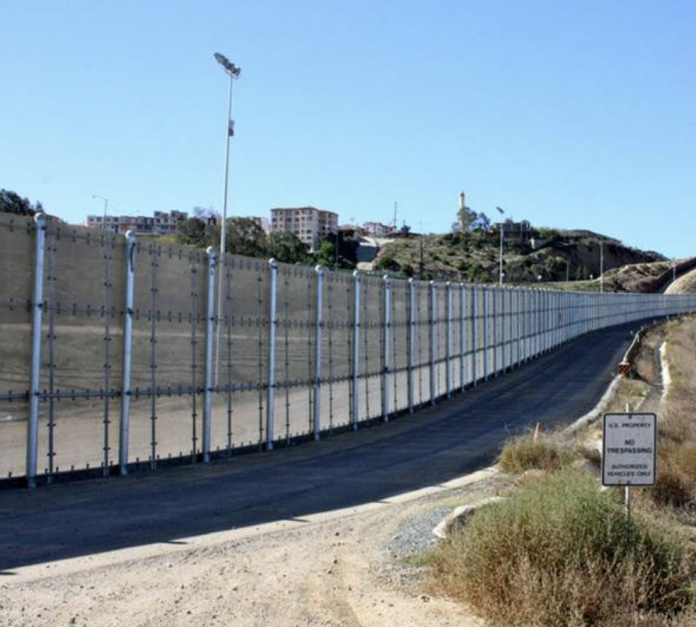 The United States government and the Mexican government may not be on the same page regarding migrants and immigration, according to Fox News reports.

An Overview of the Current Immigration Dispute

On Saturday, President Trump’s administration announced that they reached a deal with the Mexican government. The alleged deal supposedly stated that migrants seeking asylum in America will temporarily abide in Mexico until the United States can legally process their requests.

However, the Mexican government tells a rather different story. According to Olga Sanchez, Mexico’s soon-to-be Interior Minister, there is no deal whatsoever between the United States and Mexico.

“There is no agreement of any sort between the incoming Mexican government and the U.S. government.”

Meanwhile, President Trump has publicly and repeatedly stated that migrants will not be granted admission into the United States until their appeals can be legally processed.

Migrants at the Southern Border will not be allowed into the United States until their claims are individually approved in court. We only will allow those who come into our Country legally. Other than that our very strong policy is Catch and Detain. No “Releasing” into the U.S…

….All will stay in Mexico. If for any reason it becomes necessary, we will CLOSE our Southern Border. There is no way that the United States will, after decades of abuse, put up with this costly and dangerous situation anymore!

On Saturday, Deputy Press Secretary Hogan Gidley informed Fox News that the Trump administration is looking forward to working with the Mexican government:

“President Trump has developed a strong relationship with the incoming Obrador Administration. We look forward to working with them on a wide range of issues.”

The president and/or his administration have not yet publicly responded to the public statement of Mexico’s forthcoming Interior Minister.

The Southern Border and Migrant Caravan

News of migrants approaching the United States in the hopes of seeking asylum has dominated headlines for weeks. Americans on both sides of the aisle have weighed in on the caravan and its subsequent impacts on immigration debates. In addition to the president’s most recent statements regarding the migrants, he is also pushing Congress to provide funding for a border wall.

President Trump’s proposed border wall is designed to halt illegal entry into the United States. Throughout the 2016 election, then-candidate Trump vowed to end illegal immigration. As 2019 approaches, the president is working to fulfill one of his central promises to the American people.

Democrats, on the other hand, maintain a very liberal stance on immigration. Many of Trump’s left-leaning detractors have opined that migrants deserve asylum in the United States. Moreover, Democrats are overwhelmingly unsupportive of the president’s ambitions to build a wall along the Southern border.

Additional updates regarding strain or agreements between the United States and Mexico will follow as new developments arise.