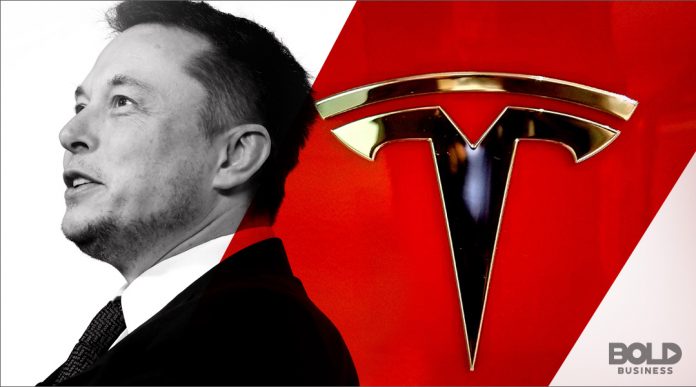 On January 23, 2023, Elon Musk officially spoke regarding his federal securities trial. The Tesla CEO testified that Tesla’s funding was secured verbally by a Saudi Arabian group, but that at some point down the line the company “backpedaled from the pledge” and allegedly did what Musk calls “ass-covering.” The trial is now on its fourth day; Musk spoke yesterday on the 23rd. The trial is set to last three weeks and is based on claims that Musk “violated securities law when he tweeted falsely and recklessly about taking the company private at $42/share.”

The issue stems from Musks misunderstanding that a verbal agreement and handshake with Yasir Al-Rumayyan. Al-Rumayyan is the managing director of Saudi Arabia’s Public Investment Fund. The “agreement” took place in July 2018, when the managing director came to an alleged agreement. After this agreement took place, Musk sent out the tweet in question, as he believed the private deal was official. It has become clear that there was no formal writing between the two, which Musk has admitted to.