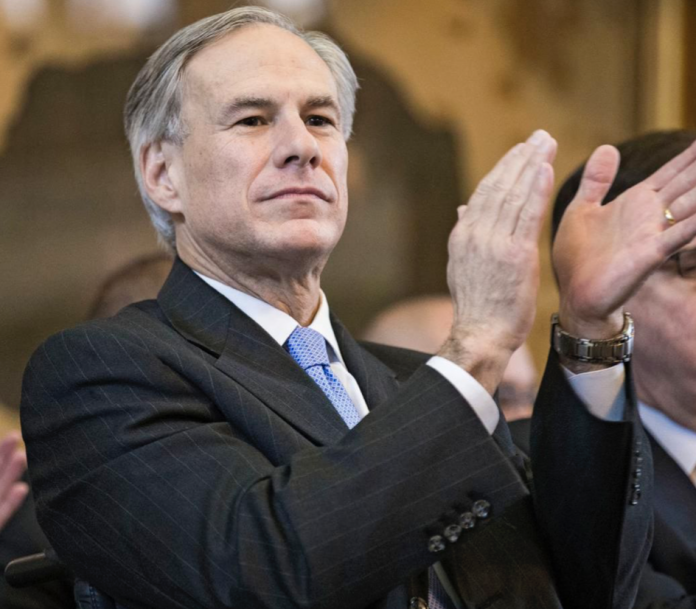 Vaccine passports are not going to stand in states with GOP leadership. Last month, the Florida state legislature passed a law barring businesses and government from requiring vaccine passports. Should these institutions attempt to implement vaccine passports anyway, they will face fines to the tune of $500.

Conservatives remain widely against vaccine passports for a litany of reasons. Health privacy violations, the propensity for social control, etc., are just a few reasons why. Americans on the right can see that the only real purpose served by vaccine passports is control of others.

With the COVID vaccines readily available to anyone who wants them, there is no legitimate reason for vaccine passports.

Just earlier this week, Texas joined Florida in passing a statewide law barring businesses and the government from implementing vaccine passports or otherwise requiring proof of vaccination as a condition for service or entry.

Governor Abbott explained that the Lone Star State is “open 100%”; the Texas governor then noted that state residents should not face “limits, restrictions, or requirements” as they move throughout the area.

On video, Abbott then signed Senate Bill 968, making the vaccine passport ban a statewide law. Shortly before doing so, the Texas governor also thanked the state legislature for getting S.B. 968 on his desk to sign.

At this time, many Republican governors have already put out executive orders barring government, businesses, or both from implementing vaccine passports. However, Florida and Texas, thus far, are the only two states with laws on the books against vaccine passport programs.

Many conservatives have since applauded Governor Abbott and the Texas state legislature.