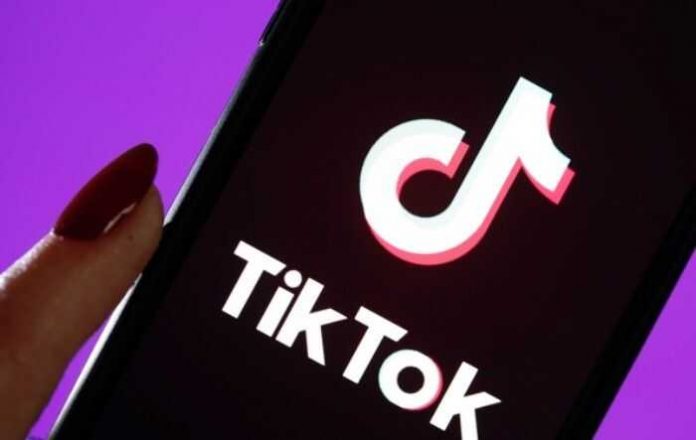 Many TikTok users were experiencing problems on Tuesday. The video-sharing-focused service is very popular in the US. So when the social networking platform had issues users reacted.

TikTok enables the users to create a variety of short-form videos. The videos last on average from 15 seconds to 3 minutes. But the emphasis on shared creativity has brought new trends in dance, comedy, and education.

Many users couldn’t log on to the platform. And those that did make it on were having problems viewing videos.

The app experienced widespread issues. At its height, around 4 pm CST more than 40,000 users reported outages.   According to  DownDetector, the outages were analyzed and over 1,000 comments appeared, most claiming they were having similar issues, as well.

Those that got through to the support account on Twitter received general messages. The most common response was “There is a small problem with the server, fixing it now.”

Some of users made their way to Twitter. And Twitter saw a spike in posting during the TikTok downtime. Trending was the #tiktokdown hashtag.

Me trying to find something to do since tik tok is not working #tiktokdown pic.twitter.com/N6gQ88hfzH

what are we supposed to do now? Go on a walk or something??#tiktokdown pic.twitter.com/4KJN8YgOJo

*All of us switching back and forth between TikTok and Twitter because we don’t know what else to do* #tiktokdown pic.twitter.com/lua9iVM5Kl

At 10 pm EST TikTok was saying the service was returning to normal. And that users should be able to use TikTok on IOS and the web without a problem.