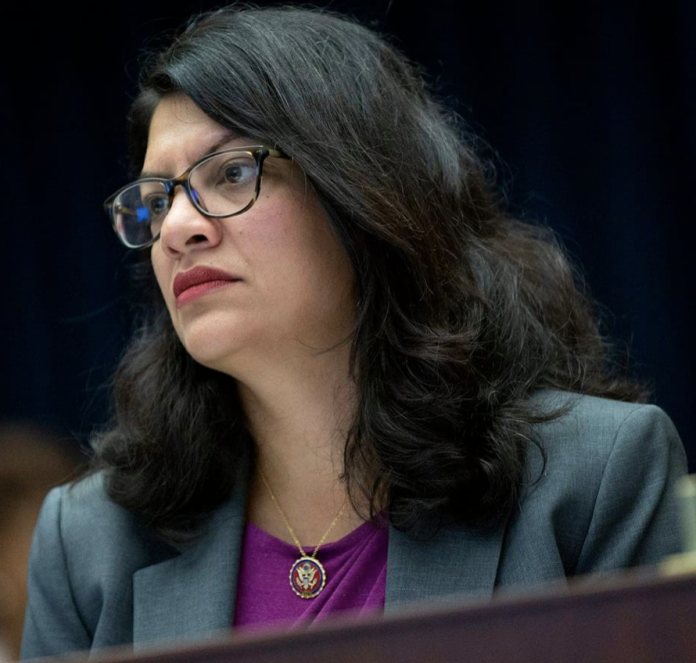 Over the course of this year, various progressives have raised questions about the necessity of Immigration and Customs Enforcement (ICE). This largely comes in response to the crackdowns against illegal immigration in addition to controversial treatment of migrants at the Southern border.

There are many progressives who take serious issue with the manners in which they believe ICE is conducting business. Therefore, numerous politicians who identify as progressives have begun calling for the elimination of ICE altogether.

One of the politicians who falls into this category just so happens to be House Rep. Rashida Tlaib. Like many other Democrats, Tlaib maintains that ICE is simply not necessary and doing more harm than good in America. The congresswoman explained her reasons for wanting to end ICE during a recent podcast interview.

A Closer Look at the Push to End ICE

Tlaib’s segment on the Authentically Detroit podcast aired earlier this week. During this time, the congresswoman alleged that the United States successfully existed without ICE prior to the events of 9/11. After making this declaration, Tlaib then went on to further explain her position.

“It needs to be completely dismantled. We didn’t have ICE years ago before 9/11, and I can tell you we were fine. We had Border Patrol, we had all those. I want people to appreciate between that, unpackage that. This is a new agency that came about afterwards. It’s important to know that. This is not the border patrol in the field, this is a different agency that is very, in some cases, rogue.”

Tomorrow we are dropping a very special episode featuring an interview U.S. Representative @RashidaTlaib! It’s longer than usual BUT IT’S SOOO GOOD! Be sure to subscribe to us on all platforms where you listen to podcasts! pic.twitter.com/0BmXekk6XA

Calls to abolish ICE are extremely controversial. While many on the left are all for it, conservatives collectively and overwhelmingly oppose the abolition of ICE. Individuals who favor the right-wing tend to also support legal and merit-based immigration. Conservatives routinely make the case that those who dislike America’s detention centers ought not to enter the country illegally.

Progressives, on the other hand, have a very different outlook. Many left-leaning people note the plights which migrants face in their homelands. That these plights often push migrants to illegally enter America is a common, leftist talking point. Moreover, certain Democrats have commenced supporting the complete decriminalization of illegal immigration altogether.