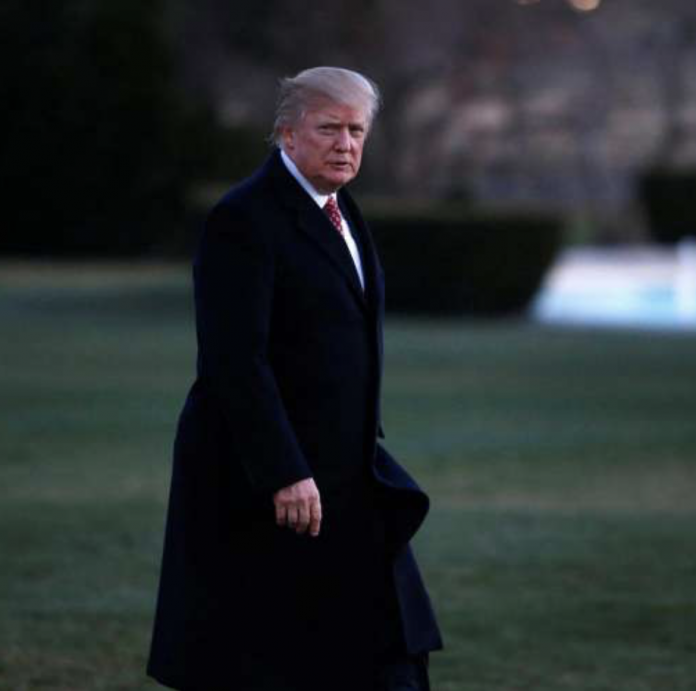 Reviewing the Message to Senate Republicans

The president’s message to Senate Republicans came via Twitter. In the tweet, Trump warned about the perils of illegal immigration and other crimes at the Southern border.

Senate Republicans are not voting on constitutionality or precedent, they are voting on desperately needed Border Security & the Wall. Our Country is being invaded with Drugs, Human Traffickers, & Criminals of all shapes and sizes. That’s what this vote is all about. STAY UNITED!

President Trump’s tweet comes as the Senate prepares to vote on a resolution to halt his national emergency declaration. The president declared a national emergency last month after Congress failed to provide the appropriate funding. It’s also important to note that the failure followed a historic 35-day government shutdown. During this shutdown, Trump offered protection extensions to DACA recipients in exchange for border wall funding and the reopening of government; Democrats shot the offer down.

Reactions to the National Emergency Declaration

Democrats overwhelmingly maintain that President Trump abused his power by declaring a national emergency. However, many right-leaning Americans feel differently. The national emergency declaration came after multiple attempts to fund the wall via negotiations. Conservatives largely maintain concerns about illegal crossings into the United States and other crimes at the Southern border.

What Can President Trump do about the Resolution?

Next week, the Senate will vote on the resolution to block President Trump’s national emergency declaration. If the Senate chooses to vote with the Democrats, then that would leave the ball in the president’s court. Trump could veto the resolution; however, that would be a milestone, serving as the first veto of his presidency.

Democrats have already stated that they plan to contest President Trump if he chooses to veto the resolution to circumvent his national emergency declaration. Of course, the vote of the Senate will play a pivotal role in this saga.