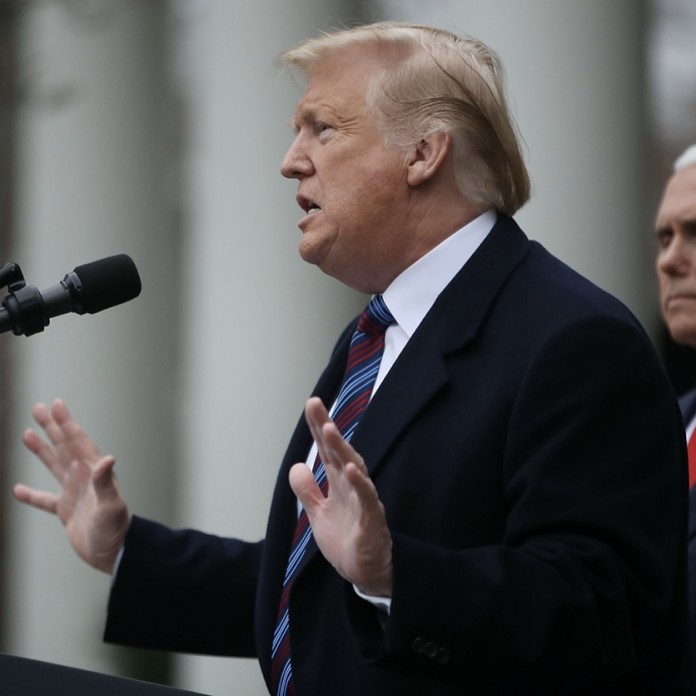 In recent weeks, controversies and questions surrounding the Biden family and their dealings with Ukraine have surfaced and maintained relevance throughout the press. The Democrats’ decision to launch an impeachment inquiry into the president is ironically what directed the spotlight towards the Bidens.

An Overview of the Biden-Ukraine Corruption

Awhile ago, the former vice president bragged about his quid-pro-quo with Ukraine. Per Joe Biden’s own admission, he threatened to withhold aid from Ukraine, unless their government fired a top prosector. Americans were interested to learn that this prosecutor also happened to be probing a gas company which employed Hunter Biden.

In the wake of the controversy surrounding the Bidens and Ukraine, some Americans have wondered where former President Obama is on all this. During an interview with Judge Jeanine Pirro, President Trump expressed his belief that Obama is more than aware of Biden’s corruption with the Ukrainian government.

A Closer Look at Trump’s Statements on Obama, the Bidens, and More

Last night, the president sat down for an interview with Fox News‘ Jeanine Pirro. During this interview, Trump stated that he believes Obama “knows all about” the Biden’s interactions with Ukraine.

Part one of my exclusive interview with @@realDonaldTrump pic.twitter.com/AB4SbgkhyJ

“If you take a look at it, Adam Schiff made up a phony, fraudulent statement. My phone call was a perfect call — congenial, friendly, no pressure, no blackmail, as [Zelensky] said.”

Part two of my exclusive interview with President @realDonaldTrump pic.twitter.com/SSGCvymCvy

The president then went on to state that Hunter Biden knows “nothing” about energy or oil, despite his position as board of directors member for a Ukrainian gas company.

Shortly thereafter, Trump declared that Obama is “hiding” from the Biden-Ukraine controversy.

More on Joe Biden and Ukraine

Throughout Biden’s presidential campaign, he has repeatedly invoked former President Obama in order to deflect from criticism. Since the Ukraine controversy, Biden has declined to reference his former running mate.