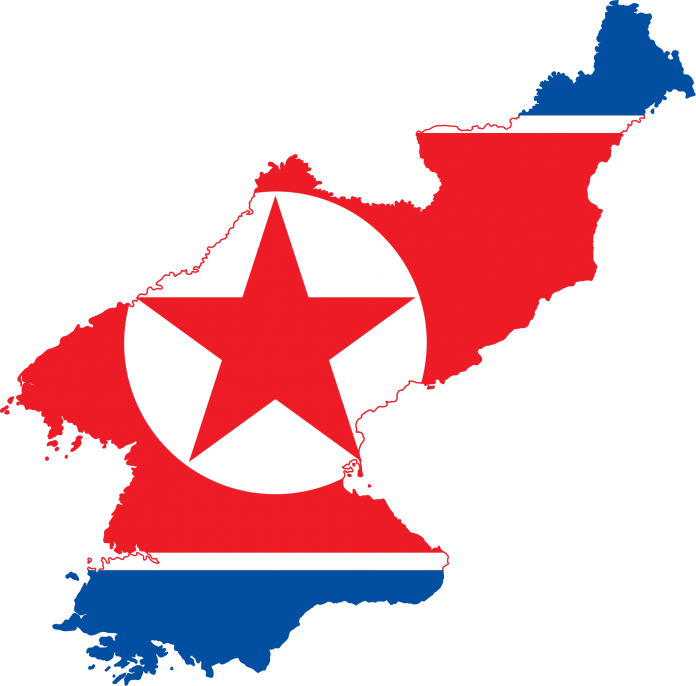 In a TV ceremony, President of the United States Donald Trump welcomed home three Americans that were held in custody by North Korea. Trump declared their release as progress toward his goal to denuclearize the Korean Peninsula.

Trump said that it is a great honor to welcome these men back to the United States. He also stated that the real honor will be a victory in getting rid of nuclear arms.

Donald Trump stated that the leader of North Korea, Kim Jong Un, was good to these people.

However, Mike Pence, the Vice President, stated that they faced very harsh conditions in an interview with ABC.

Mike Pence said that State Secretary Mike Pompeo told him a story about one of the detainees asking to step out of the plane on a refueling stop. According to Pompeo, the detainee wanted to go out because he hadn’t seen the daylight in a long time.

The President stated that he believes that Kim Jong Un is looking forward to reaching an agreement about the de-nuclearization at their next meeting. He thanked the leader of the North Korea for releasing the detainees.

Trump told reporters that this was a special and very happy night for these three men. He also declared that the U.S. and North Korea are starting a new era. He is scheduled to meet with Kim Jong Un on June 12th to further discuss national relations.

Why North Korea Released These Men

KCNA, the official news agency of North Korea, reports that their leader released the men because of the “official suggestion” of Donald Trump, the President of the United States.

Otto Warmbier, a college student, was the last American that released by North Korea before this. He died in 2017, only a few days after he returned to the U.S. He had severe brain injuries from his imprisonment.

Can we trust that Kim Jong Un is ready to negotiate?

Should Trump have made a public show of welcoming the detainees home or should it have been a private reception? 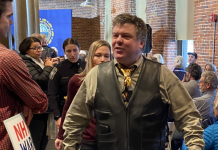