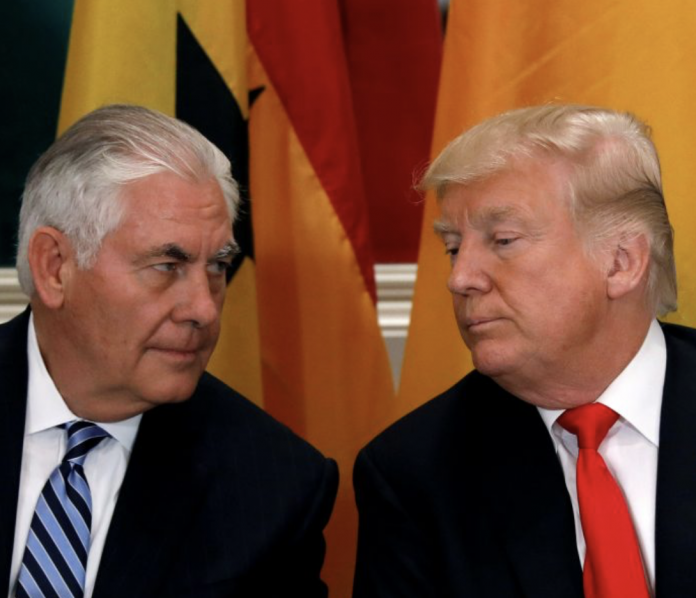 Earlier today, President Trump informed the world of how he feels about Rex Tillerson, the former secretary of state.

The president’s statements come after Tillerson alleged that Trump’s preparation for the 2017 Germany meeting fell short in comparison to Russian President Vladimir Putin’s.

What the President Thinks of Rex Tillerson

The president posted the following tweet about Rex Tillerson earlier this morning:

Rex Tillerson, a man who is “dumb as a rock” and totally ill prepared and ill equipped to be Secretary of State, made up a story (he got fired) that I was out-prepared by Vladimir Putin at a meeting in Hamburg, Germany. I don’t think Putin would agree. Look how the U.S. is doing!

It’s also worth noting that President Trump fired Tillerson in March 2018. This week, Tillerson provided remarks about his outlook on the president’s preparation for a 2017 meeting with his Russian counterpart. The remarks in question occurred yesterday during Tillerson’s testimony before the House Foreign Affairs Committee.

Statements from an unnamed aid of the House Foreign Affairs Committee read as follows: