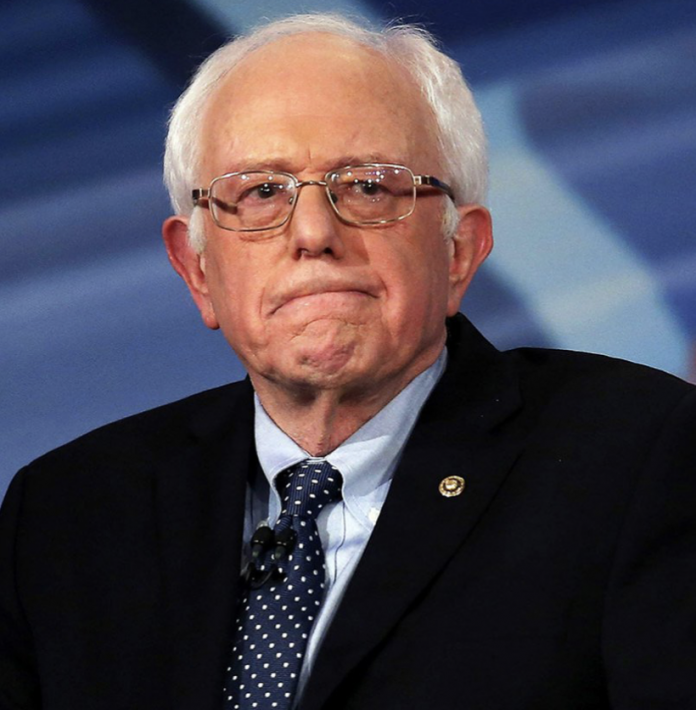 2020 Democrat Bernie Sanders has run his campaign on promises of freebies and rhetoric about how terrible the president is. The Democratic-socialist regularly takes aim at President Trump, his administration, and subsequent policies.

According to Sanders and other Democrats, President Trump’s interests only lie in enriching himself and the wealthy 1%. However, there are millions of Americans who disagree with Sanders and those who share his outlook on the 45th president.

Over the weekend, one of the president’s supporters made his voice heard at one of Sanders’ events, of all places. The real kicker is that the current Trump supporter formerly backed Bernie Sanders and even voted for him in 2016.

A Closer Look at the Bernie-Bro-Turned-Trump-Supporter

Yesterday, Sanders spent time in Iowa in order to gather with supporters and continue advancing his presidential campaign. During his event, the 2020 Democrat was undoubtedly not expecting one of his attendees to get up and give a positive message to President Trump; however, that’s precisely what happened.

With a mic in his hand, the man stood up and professed that Trump is doing well in the White House. Shortly thereafter, the attendee also slammed socialism, stating that it causes harm and affirming that he no longer agrees with what Bernie Sanders stands for.

In the man’s own words:

After turning to Sanders and explaining that he voted for him in 2016, yet is no longer a supporter, the man noted the perils of socialism:

“I’ve been to Vietnam and seen what socialism has done. It’s destroyed lives. You can laugh all you want. Donald Trump is helping our country. All right? He’s a good man. Socialism does not work.”

Not long after making these remarks, security guards escorted the man from the event. During the above remarks, Sanders supporters booed the man, although the 2020 Democrat urged supporters to let him speak.

Sanders is no stranger to criticism for his policies and for socialism. The 2020 Democrat’s policies are largely reliant upon government intervention and control. Medicare-for-All, the Green New Deal, and High-Speed Internet For All are just a few examples.

Trump supporters and other right-leaning Americans overwhelmingly view these policies as counterproductive and harmful across the board.