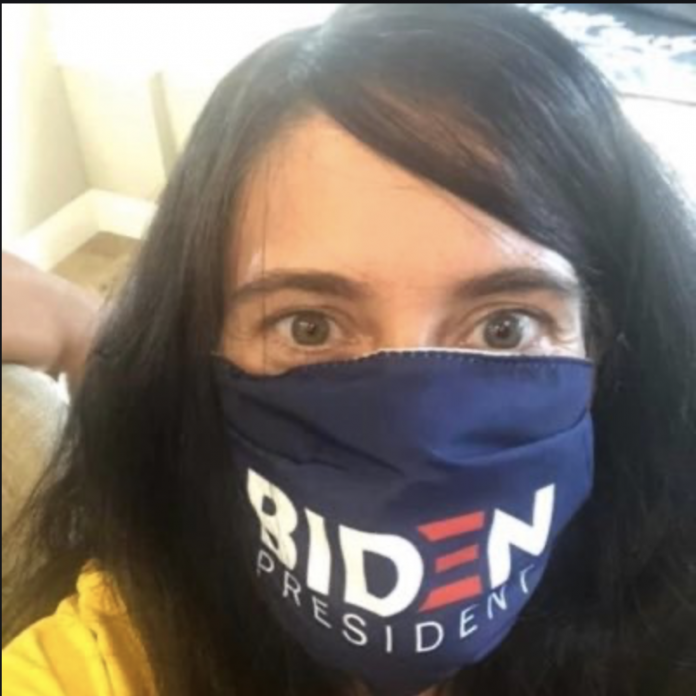 The 2020 presidential election is bringing out intense emotions in many Americans. Some folks are upset upon observing the clear evidence of voter fraud; others are annoyed with assertions of voter fraud in the 2020 race, despite sworn affidavits, reports of backdated ballots, and whistleblower accounts confirming voting irregularities.

For folks who already disliked President Trump, his decision to fight for a free and fair election is causing the feelings of animosity to intensify. Therefore, some people are taking it upon themselves to troll the president on Twitter: look no forward than the Twitter account called “Mrs. Krassenstein” with the handle “@HKrassenstein.”

Judging from the tweets of Mrs. Krassenstein, it appears she’s picked up where the Krassenstein brothers left off.

You will only lose in court for the 21st time. Everything is legal.

A quick look at Mrs. Krassenstein’s account shows virtually nothing else but her hatred for President Trump, Trump supporters, and Republicans. When Mrs. Krassenstein’s tweets aren’t responding to the president’s posts, she’s hate-tweeting about the GOP and its members.

Watching Republicans lose their minds because Justin Trudeau mentions “The Great Reset,” all while they are sitting by and cheering as a US President declares victory in an election he lost, is proof that half of America is brainwashed.

The only “Republicans” spared by the “wife of a Krassenstein brother” are ones who have gone against the general GOP consensus on various issues. Due to Mrs. Krassenstein’s quick responses to Trump’s tweets, it appears that she has his Twitter notifications turned on despite her clear loathing of the president; some might describe this behavior and its pathology as unhealthily obsessive.

Mrs. Krassenstein is not the first or only person to troll President Trump on Twitter; she is also unlikely to be the last.

The Radical Right Trump, working with Republicans, are trying to STEAL this Election. The Constitution and the Secret Service won't let them. They will drag him out kicking and screaming.

Believe it or not, there are swaths of individuals within the left-wing who dislike the president; yet this doesn’t stop them from following and posting about his every move. Trump supporters have begun referring to this type of behavior as “Trump Derangement Syndrome.”