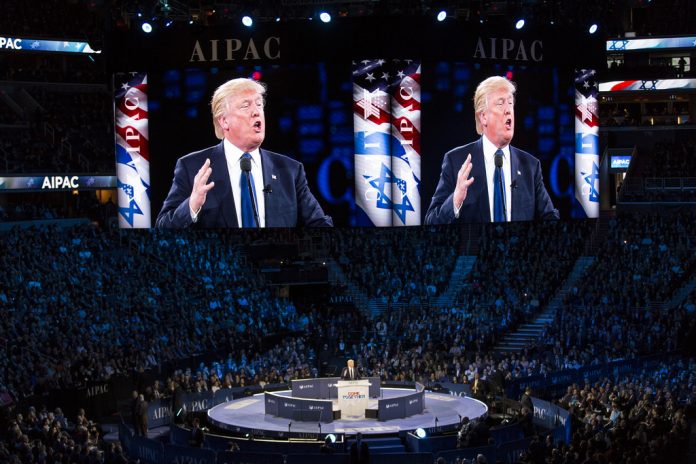 Trump’s upcoming meeting with Kim Jon Un, the leader of North Korea, is another example of the President’s strategy. Trump is pursuing a high-risk, high-reward approach, from international trade to foreign policy to tax reform. Advisers say that this approach might result in long-term problems though. And critics are warning that this is a possible trigger to a trade war or even a global conflict.

High Expectations, but What’s the Reality?

As Trump continues to make big headlines, he views the North Korea meeting as a legacy-maker for himself. He believes that the explosive combination of his charm and bombast will lead to better relations between North Korea and the US and between North Korea and South Korea. Trump welcomed three detainees released from in custody in North Korea early Thursday morning. He had held a ceremony in the middle of the night to play up both his stagecraft and statecraft.

Trump also disrupted the status quo in the Middle East as he withdrew the United States from the Iran nuclear accord. He also announced that the United States embassy in Israel is moving to Jerusalem, which is claimed by both Palestinians and Israelis.

Donald Trump has taunted North Korea since his campaign, and his approach in calling the North Korean leader a “little rocket man” gave worries to the Washington security establishment. The ominous taunts only increased worries about nuclear war.