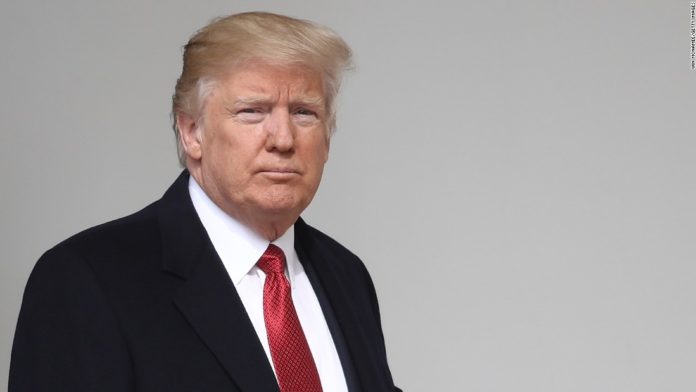 President Trump shocked congressional Republicans last week when he sided with Nancy Pelosi and Chuck Schumer on a short-term, three month debt ceiling increase tied to Hurricane Harvey relief. Given the relief funds it contained, it was a must-pass for Congress, much to the GOP’s chagrin.

We knew Trump was an outsider. He was a registered Democrat for most of the 2000s. It’s fair to say that he bullied his way into the Republican nomination amongst a field of other nominees that he effectively humiliated on national television. Everyone expected that the nationalist wave that Trump rode into the White House on would eventually translate into legislative accomplishments. So far, this vision has not materialized. His recent and abrupt decision to side with Democrats on the debt ceiling deal underscores the new territory we are entering.

President Trump ran on nationalist, conservative populism, and he seems to be increasingly at odds with the establishment, i.e. McConnell and Ryan. These values that Trump ran on may not have the most allies in mainstream Republicanism, but they are not going away. They indeed have their own powerful supporters. Think Peter Thiel in Silicon Valley, and the Mercer family of software billionaires. The question is, what will become of these forces now that populist figures like Steve Bannon have been squeezed out of the West Wing?

President Trump clearly has no issue lighting fires underneath Congress. It doesn’t help that McConnell and Ryan basically have been unable to rally a workable majority to pass legislation. Trump publicly chastised Congress while it failed to pass Obamacare reform. He has now thrown the immigration mandate back in Congress’ lap by rescinding DACA.

If Trump’s recent about-face on the debt deal has taught us anything, it’s that he appears more and more independent. Could this lead to the formation of a third party? It almost certainly will lead to more infighting in the GOP. So if abrupt policy U-turns like the debt deal keep happening, it’s clear that anything is on the table with Trump.