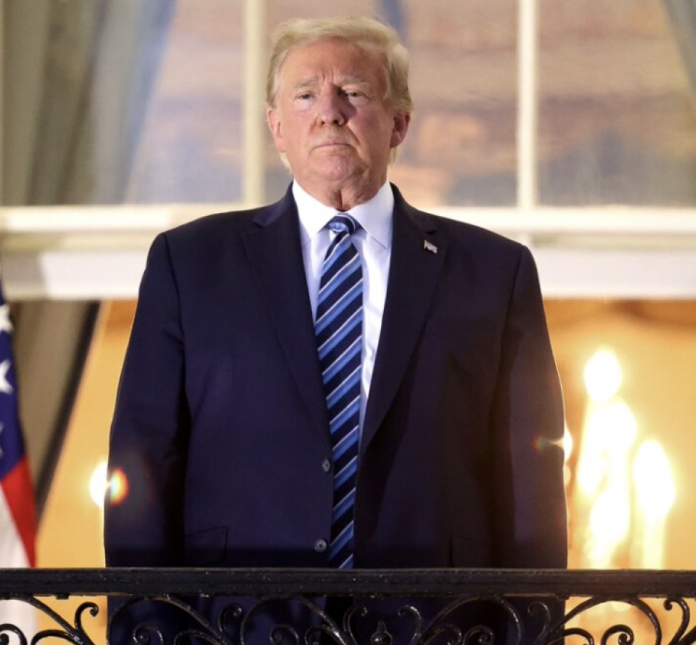 Since Donald Trump’s exit from the White House and the presidency, online tech companies are keeping up their bans against him. Twitter has already announced that they will never reinstate Trump’s account, even if he runs for the White House again in 2024.

Facebook and Instagram have taken different, but not much better, approaches. There is currently an appeal to get Trump back onto these sites; however, it could take weeks to months for these companies to reach a final verdict. For now, though, Trump remains locked out of his Facebook and Instagram accounts.

YouTube is a slightly more complex story. The video streaming site hasn’t stated that Trump is indefinitely banned; however, YouTube maintains that they won’t allow the former president back into his account until the “risk of violence” from his posts has decreased.

According to Wojcicki, the insurrection on January 6 is what brought about the suspension of Trump’s account; furthermore, the YouTube CEO maintains that due to warnings from Capitol Hill police about future potential violence, the need for Trump’s account to remain suspended still stands.

The YouTube CEO did, however, state that the company will eventually remove the ban of Trump’s account. Although, the lifting of this ban will only occur once YouTube determines that “risk of violence” has gone down. Wojcicki then informed that YouTube will be using warnings and statements from the U.S. government as the guideline for their determinations.

Since the online blacklisting of the former president, Republicans have grown increasingly outspoken against censorship. Social media sites’ collective action against Trump furthermore overlaps with cancel culture, another issue strongly opposed by conservatives.

YouTube is not giving even a tentative date for when Trump’s ban will end. Therefore, Americans should not hold their breath while waiting for a return of the former president’s YouTube account.