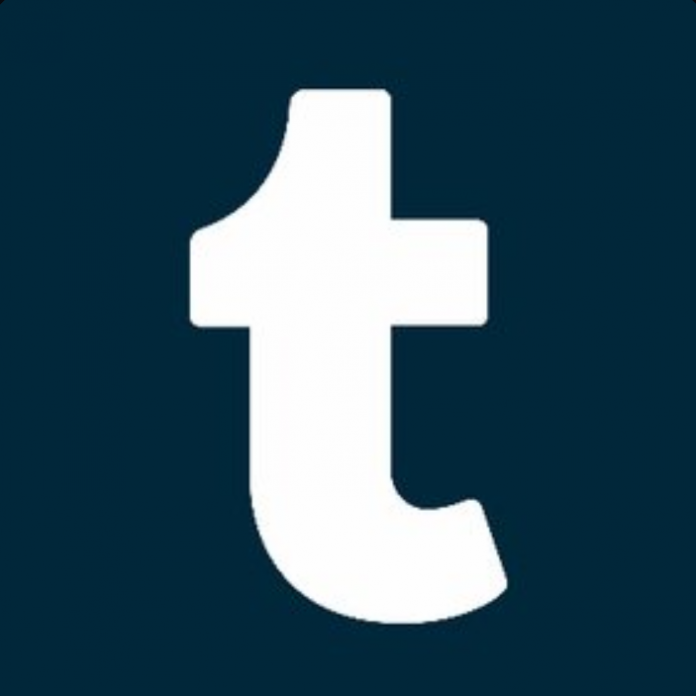 On Friday, Tumblr announced their decision to remove accounts which appeared to have links to Russia, reports The Hill.

An Overview of Russia-Linked Tumblr Accounts

Tumblr took down 84 accounts which they deemed as connected to Internet Research Agency (IRA), a Russia-based troll farm. The aforementioned accounts allegedly spread false information online throughout the duration of the 2016 Presidential election.

“These accounts [were] part of a disinformation campaign leading up to the 2016 U.S. election. After uncovering the activity, we notified law enforcement, terminated the accounts, and deleted their original posts.”

According to Tumblr, the users behind the foregoing accounts employed “organic content” as a means of spreading propaganda. The users are furthermore facing bank fraud and identity theft charges. Tumblr also affirmed their decision to notify any other users who may have interacted with the Russia-linked accounts.

In February, 13 Russian individuals faced indictments from special counsel Robert Mueller. These individuals also maintained ties with the IRA and aimed to spread misinformation to Americans during the 2016 Presidential election.

Russia and the 2016 Presidential Election

The ongoing Russia probe remains controversial in America. A key leg of the investigation centers around whether President Trump’s campaign staffers or family colluded with Russia in order to engender his victory. Although the President has repeatedly denied any and all claims of collusion, the probe continues.

Supporters of the President have dismissed the investigation as a witch hunt. More than one year has passed and no evidence has surfaced to prove that the President or his administration or family colluded with Russia. However, the President’s critics believe that there is still time for said evidence to reveal itself. Many individuals who oppose President Trump have also expressed desires to see him impeached and incarcerated.

What Does America Think of the Russia-Linked Tumblr Accounts?

The latest news from Tumblr has reignited the controversy regarding perceived Russia collusion. Americans with different perspectives and viewpoints did not hesitate to weigh in with their feedback in the comments section of The Hill’s report:

“84 out of how many accounts? 392 million – that amounts to basically a fart in the wind at the beach during a hurricane – how many do other countries have?“