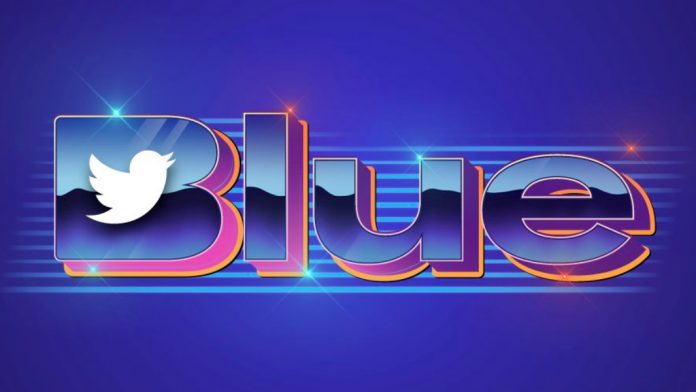 After a months-long battle, Elon Musk is now the owner of Twitter. The new CEO and self-dubbed “Chief Twit,” has been at the helm of a flurry of changes. And one of them is the cut of the Twitter Blue program.

Musk is set on developing a revenue-producing digital town square. He also aims to battle the bots and kick them off the social media platform.

With only one day’s notice about 300 article publishers were sent an email explaining cuts to Twitter Blue.

The companies were told that “Starting tomorrow, we will stop displaying the ‘Twitter Blue Publisher’ label on any Tweets containing your articles. We will no longer be sending a Twitter Blue token when people on Twitter access articles from your properties. This will prevent the ad-free experience on your site from loading.”

Twitter Blue subscribers were paying, on-average, a monthly price of $3.50 U.S. dollars. And the program kicked off in the summer of 2021 in Australia and Canada. And it was supposed to eventually expand worldwide.