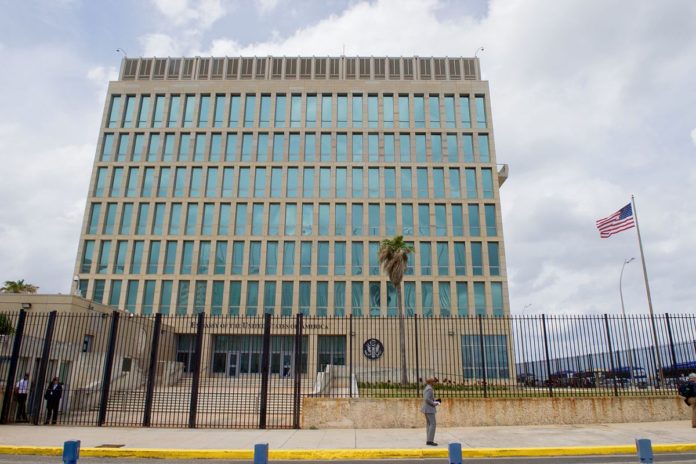 The U.S. Department of State has put a hard stop on granting visas to Cuban citizens. This move comes on the heels of U.S. Secretary of State Rex Tillerson pulling half the U.S. embassy staff from Havana amidst alleged attacks.

The duration of the visa ban has not yet been determined.

The perpetrators of these attacks have not been caught yet. It is unclear whether the Cuban government is involved.

U.S. Senator Marco Rubio (R-FL) has said that it is “shameful” of the state department to not dismiss Cuban diplomats in response. This hints that he may believe the Castro regime was involved. As a member of the Foreign Relations committee, Rubio would have access to more classified information. 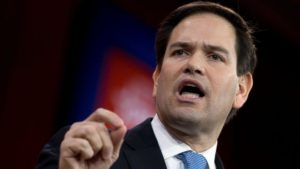 “Shameful that State Department withdraws most staff from the U.S. Embassy in Cuba but [Raúl] Castro can keep as many as he wants in U.S.”

In addition to the visa block, the U.S. government is officially warning its citizens not to visit the Cuban island.

“Over the past several months, numerous U.S. Embassy Havana employees have been targeted in specific attacks,” the State Department said in its notice. “These employees have suffered significant injuries as a consequence of these attacks. Affected individuals have exhibited a range of physical symptoms including ear complaints and hearing loss, dizziness, headache, fatigue, cognitive issues, and difficulty sleeping.”

On Friday, Tillerson said this:

“We maintain diplomatic relations with Cuba, and our work in Cuba continues to be guided by the national security and foreign policy interests of the United States. Cuba has told us it will continue to investigate these attacks and we will continue to cooperate with them in this effort.” 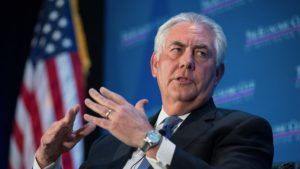 As reported by the Miami Herald, a high-ranking State Department official said: “Until the Cuban government can provide assurances of the safety of our diplomatic personnel, the embassy will be reduced to emergency personnel so we can provide basic services to American citizens.”

U.S. Rep Carlos Curbelo (R-FL), who represents a South Florida district with a high Cuban-American population, said that the U.S> government should only ban the visas of Cuban government officials and not “everyday Cubans attempting to visit their families.”

The Cuban government denied its involvement in the attacks and said that this move by the state department is “hasty,” and “will affect bilateral relations, in particular, cooperation on issues of mutual interest and exchanges of a different nature between the two countries.”